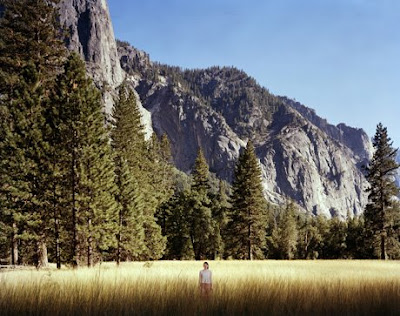 How's this for a concept - a show that opens and closes on the same day! The show, called "Naivete" features 14 different artists and takes place this Friday between 8 and 10 p.m. at 286 Mulberry Street in New York City. Among my favorite pieces, a Yosemite picture from Reka Reisinger's series of photographs of her cut out self-portrait shot in different environments, and this silly tower by Michael Marcelle. 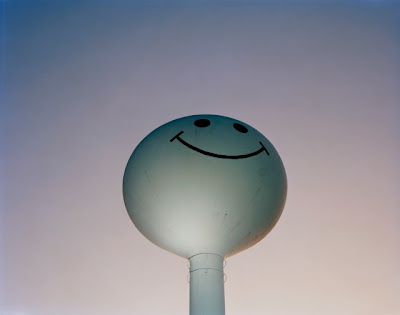 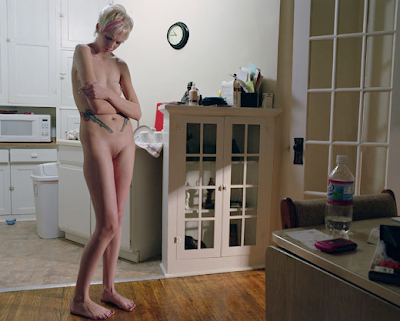 Amazing blog. I couldn't stop looking through the posts until I saw everything. Great job!

I like the one day shows -- long a solution for artists and curators who have or want to work outside the more traditional system. I bet with so much empty retail space available, temporary shows will be a big thing during the recession.
And I think that's great it gives NYC a little bit of its edge back and it is a great way for emerging artists to show their work to their peers, collectors and galleries.

That Marcelle is one fine photographer. I love his photos! Can't wait for the show.

that josh quigley is amazing.