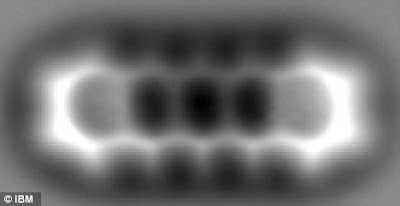 This lattice-shaped image is the first ever close-up view of a single molecule. Scientists from IBM used an atomic force microscope (AFM) to reveal the chemical bonds within a molecule. 'This is the first time that all the atoms in a molecule have been imaged,' lead researcher Leo Gross said.

The researchers focused on a single molecule of pentacene, which is commonly used in solar cells. The rectangular-shaped organic molecule is made up of 22 carbon atoms and 14 hydrogen atoms. In the image above the hexagonal shapes of the five carbon rings are clear and even the positions of the hydrogen atoms around the carbon rings can be seen. To give some perspective, the space between the carbon rings is only 0.14 nanometers across, which is roughly one million times smaller than the diameter of a grain of sand.

'If you think about how a doctor uses an X-ray to image bones and organs inside the human body, we are using the atomic force microscope to image the atomic structures that are the backbones of individual molecules,' said IBM researcher Gerhard Meyer.

The team from IBM Research Zurich said the results could have a huge impact of the field of nanotechnology, which seeks to understand and control some of the smallest objects known to mankind. 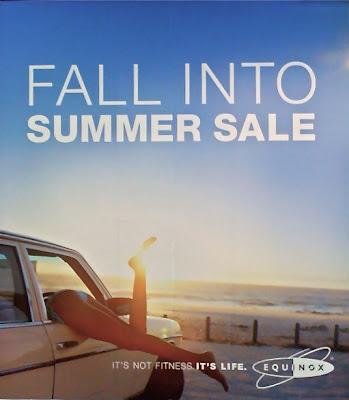 I was walking along 10th Avenue when I saw this large poster outside the Equinox Gym. I love the picture and the good humored pun. I'm pretty sure this would have been an image that someone picked up from stock rather than commissioned, so it also shows the afterlife of a well executed image in today's fluid picture market. And lastly, in this summer of no summer, it's nice to be cheered up by a funny sunny photo! 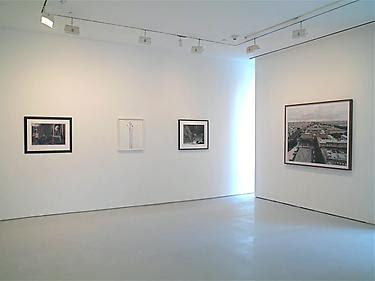 After a month of construction on my new space, I was itching to put something on the walls, and while things are pretty slow in Chelsea, I thought I might as well put together some kind of theme show. I had been thinking about how few pictures (as opposed to how many) could make a show and had been mulling over the title "Seven Wonders" which appealed to me because seven seemed the low number and wonder was a quality I particularly enjoy in photography. In the end though, seven relatively small pictures seemed too few and I ended up with ten and the title "Elements of Wonder". Not quite as catchy, I know.

Anyway, the show is up through August 21, Tuesday to Friday if you're around. And this is what I had to say about it in our press release:

Danziger Projects summer show - "Elements of Wonder" – takes as its central theme how the element of wonder so often manifests itself in photography.

Whether in Julia Margaret Cameron's constructed pictures, using her maid and friends' children as her subjects, or in Sze Tsung Leong's technical tour de force view of the Parisian skyline, the images in this show do more than just record a fact - they stop to marvel at what they see or create.

In a selection of ten images spanning over 130 years, the photographs in the show each demonstrate a different kind of wonder. There is Adam Fuss's re-invention of the photogram, Edward Curtis' prefiguring of Sugimoto's "Horizons", and Mario Giacomelli's frozen moment of kinetic energy.

Annie Leibovitz tackles wonder straight on with an image from her 2003 fashion shoot re-imagining Alice in Wonderland, while the wonder of Seydou Keita lies not only in his unconscious echo of August Sander's famous photograph of three farmers, but in the fact that such a marvelous photographer was unknown outside of his own country of Mali until near the end of his life.

In classic images such as Edward Weston's photograph of his wife, Charis, nude on the White Sands of California or the Bechers' picture of a New York water tower, we can appreciate the wonder of these photographic icons. And lastly, Abe Morell ties things up with his inventive connection of the wonder of the camera obscura to the wonder of photography.


And the ten pictures: 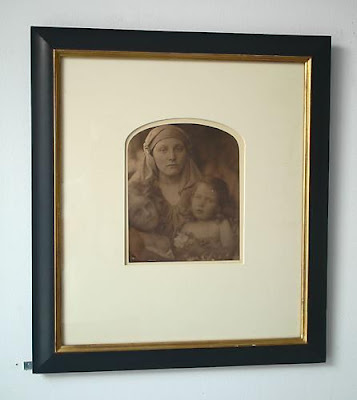 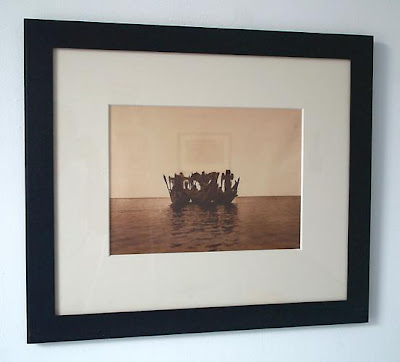 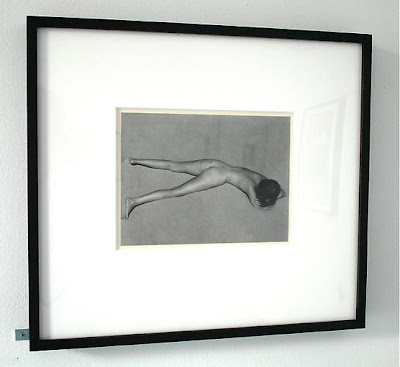 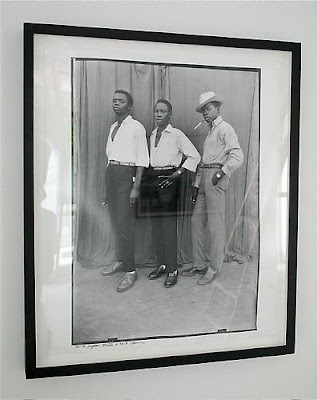 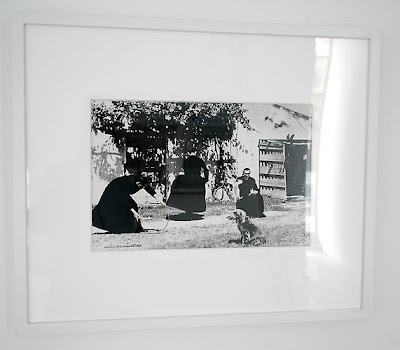 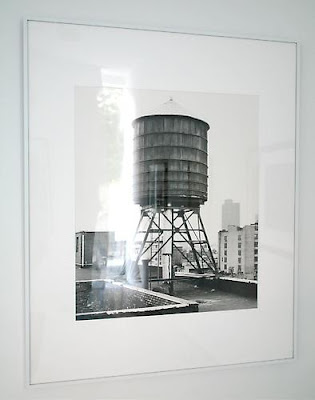 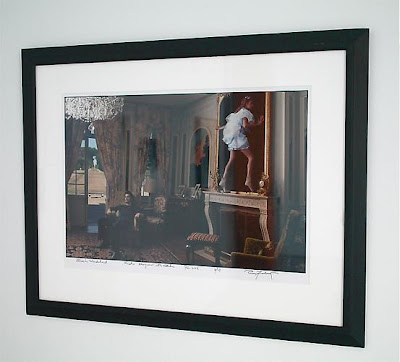 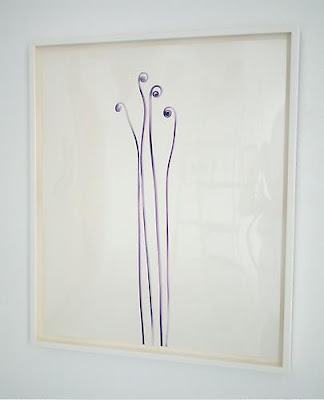 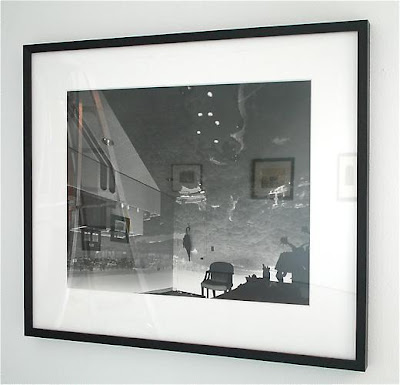 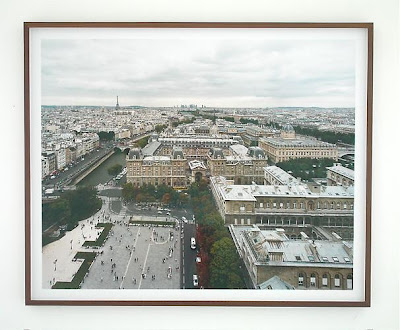