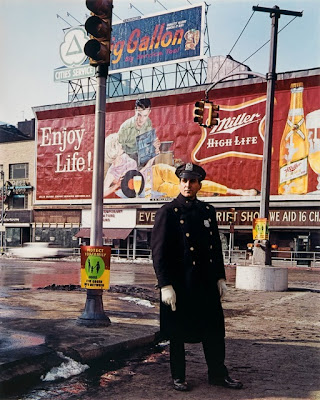 It's always interesting to see the work of one photographer through the eyes of another and I often point out work that I think would interest various artists I represent. I recently got a big thumb's up from The Sartorialist (Scott Schuman) on the work of Evelyn Hofer - whose first New York retrospective we are opening on May 10.

During her lifetime, Evelyn was called “the most famous unknown photographer in America” by New York Times critic Hilton Kramer - an accurate description because fame was simply not an issue for her. Prickly, reclusive, and a perfectionist, her interest – which I think is the same as Scott’s – was to dignify and appreciate every person she photographed in beautifully composed images.

Alternating between color and black and white, Evelyn was most active in the 1960s and 1970s, but her pictures look older than that. Two of Scott’s favorite pictures – one of a French and one of a New York policeman have an old time glamour that make them look like they could have come from Hollywood movies of the 1940s.

Looking at these photographs Scott said “I see something that makes me wish I had been shooting at that time and place.” - which is exactly what I think people will say 50 years from now looking at Scott's pictures! 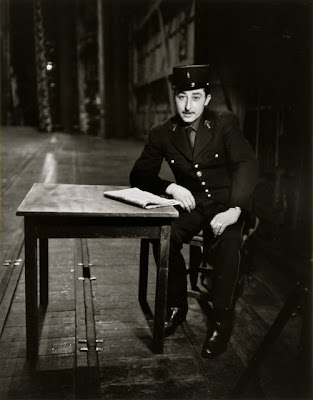 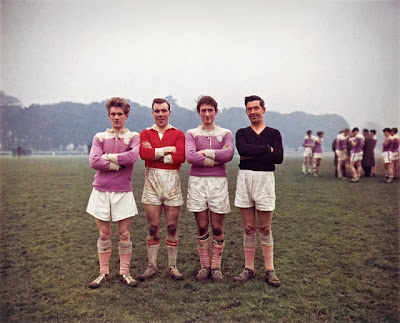 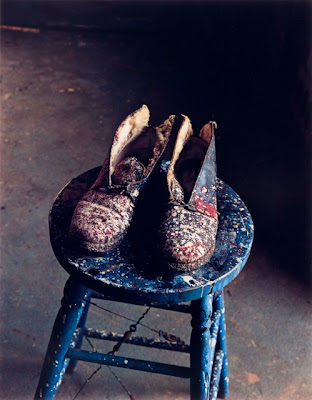