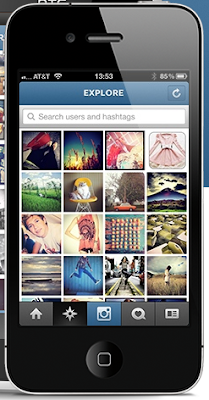 I don’t know what took me so long but I’ve now become a huge fan of Instagram. I was never much of a Facebook type – a little too self-referential for my taste – and I would rather read a blog if you have something to say. But for those of us who like to look at pictures and communicate visually Instagram is both eye candy and soulful at the same time. It takes a combination of the eye, the heart, and the mind to compel you to post a picture. And then your friends can not only see what you're up to but what kind of a snapper you are.

Your more knowledgeable Instagram friends will tell you who might be worth following. Nick Knight, The Sartorialist, Tim Barber, and Tierney Gearon are just a few of the serious photographers using Instagram as well as companies like Alexander McQueen, LOVE Magazine, and Chanel. Every company will soon have their own Instagram account. It's so much less intrusive than any other form of social media.

Now of course I want to get more than the meager 26 followers I have after one week – so please follow me. Just search jamesdanziger. And I’ll look forward to following you! It's not everyday that a $5 dog found on petfinder.com and picked up at a kill shelter in rural Virginia goes on to live on Park Avenue and be photographed by some of the world's top photographers, but in her relatively long and always happy life, our dog Jenny had the pleasure of being photographed by Elliott Erwitt and The Sartorialist. She had an outsize personality and an even bigger heart and will be deeply missed by just about everyone who knew her.

For my 50th birthday, my wife surprised me by commissioning Eliott Erwitt to photograph Jenny with our kids. While I wasn't there for the secret sitting, apparently Erwitt startled the children even more than Jenny by getting down on his hands and knees and barking at Jenny before each picture! Several years later, I persuaded Scott Schuman to photograph our brood for a Christmas card and the result, with Jenny focused on something out of frame, captured her perfectly. 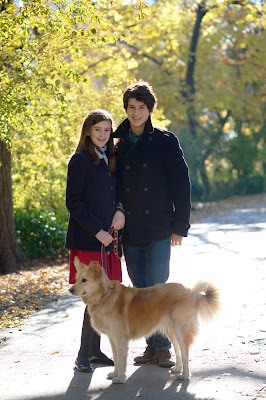 Photograph by The Sartorialist

One of my own favorite pictures of Jenny was taken in Bellport where Jenny liked nothing more than to go exploring and get as dirty as possible! I always thought she looked like she had been face-painted to look like a tiger in this snap! 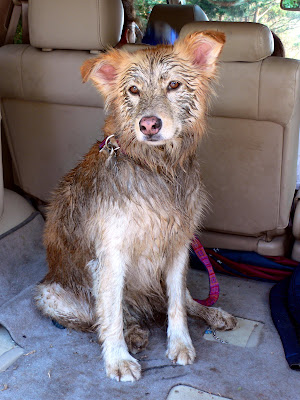 As one of my son's friends was kind enough to text me after hearing the news of Jenny's passing "She was the best dog ever!"