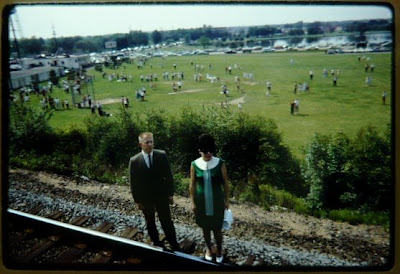 In terms of something I was personally involved in, the opportunity to work with Paul Fusco on rediscovering, editing and exhibiting photographs from his RFK Funeral Train series was one of the highlights of my entire gallery career.

I've written a number of times about the pictures (just enter Fusco on this blog's search box) so I won't repeat myself, but to give you a sense of the depth and quality of the work, here are just ten out of the nearly 2,000 images we had to choose from that didn't make the cut of the final 20 selected for the master set. (Simply choosing these ten out of the 50 or so that were under final consideration was heartbreakingly hard.) However, many of the unseen images can now be found in Aperture's newly released book.

Excuse the poor quality of these reproductions, but the images are of the original 35mm kodachrome slides shot in low-resolution off a Library of Congress lightbox. 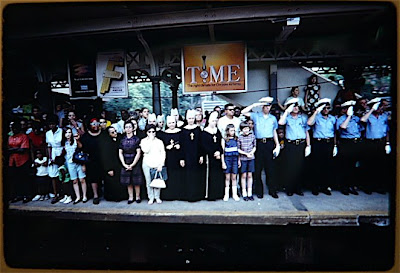 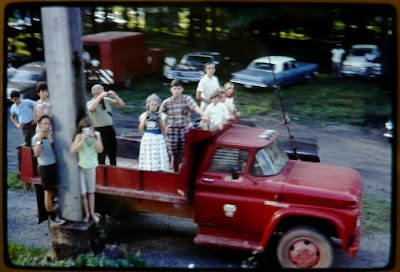 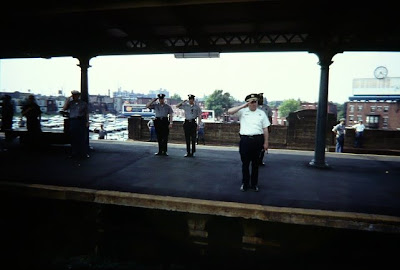 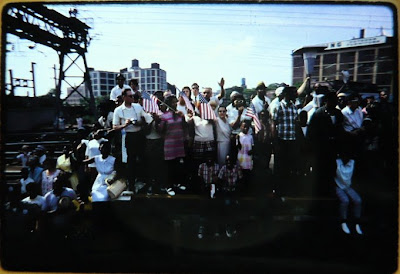 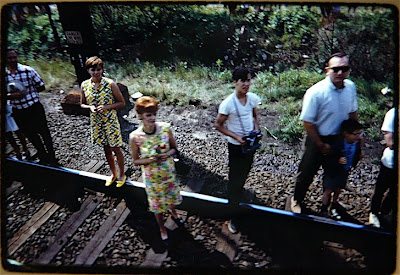 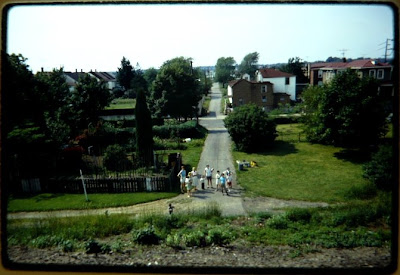 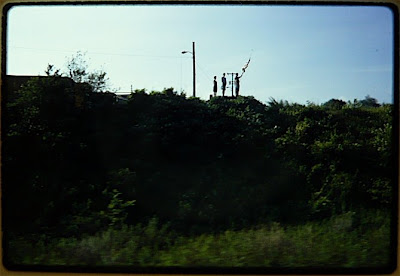 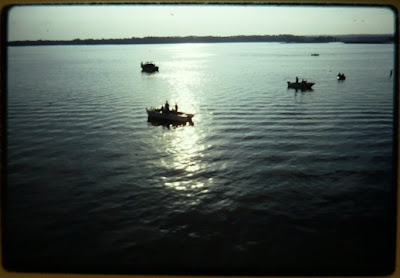 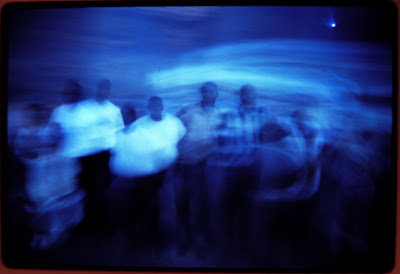 Posted by The Year in Pictures at 8:13 AM

These are beautiful, moving images.

There's nothing like death to bring us together, is there?

I wish life could bring us together in the same way. Makes a good New Year's Resolution.

Fantastic blog post! I recently included Fusco's book in my blog as one of my favorite collections of political photography this year. Thank you for the more in depth look at these images. He really captured an incredible time in history. I look forward to reading more great articles on your blog in the new year.

Dig your blog, James... I LIKE seeing these as copy shots of the original chromes, you can thus imagine the cardboard mounts (maybe they are in glass now) and the film cassettes and the -- what's that? -- vintage Nikon or Leica he used.

I'm going to find the reissue of the Fusco book, thank you for bringing attention back to his work.

happy new year, looking forward to following you in oh-nine.

I second your choice of Fusco's series. I'd seen these reproduced on the Web several times before I caught the show at your gallery, and seeing the prints in person was a revelation. It was an entirely different experience.

Seeing prints is usually a big improvement over viewing on screen, but in this case, it was like seeing the images completely fresh. A much more emotional experience, and one of my favorite shows of the year.

just phenomenal work. As you know, I am in love with it :)

I forgot about these beauties... great I got reminded of them today !

compelling! even though way before my time, i find this one of the saddest chapters in US history, and the photos help define for younger generations the mood of the nation, and the tremendous sense of grief and loss!