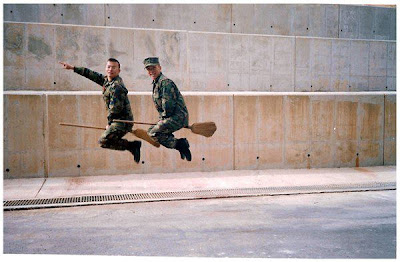 These snaps were passed on to me by Michel Mallard from an e-mail that's on its way to going viral titled "Military Humor from Ron". He did not know who Ron was, but they show the kind of humor that troops get up to when they're bored or being silly. In any case, in their goofy inoffensiveness, they're a welcome respite from the Abu Ghraib photos. 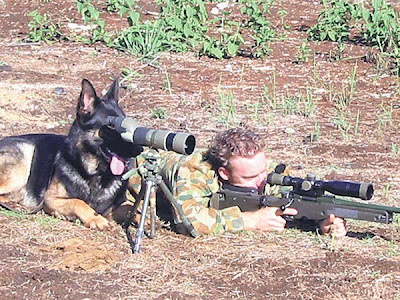 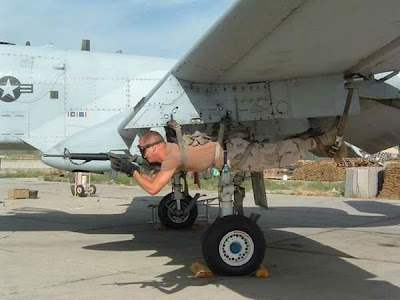 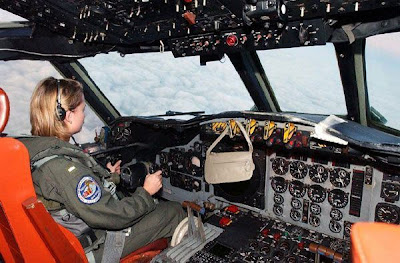 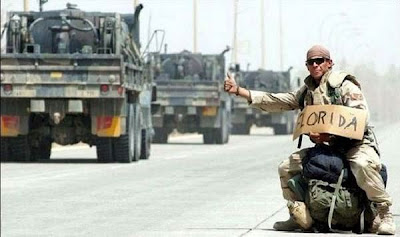 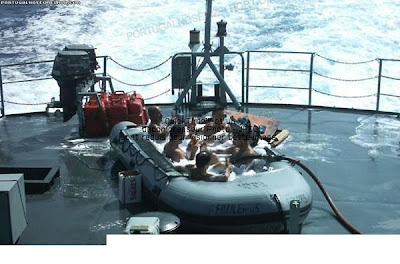 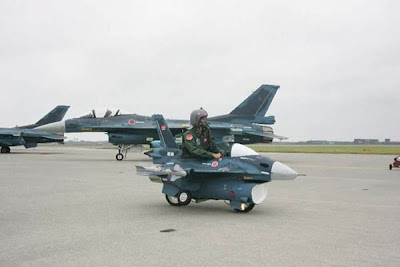 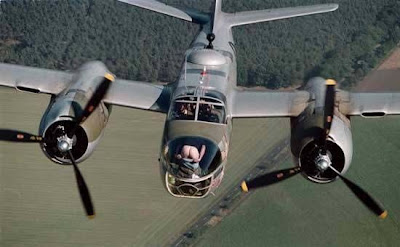 Posted by The Year in Pictures at 9:06 PM

Thanks for the chuckles!

Oh, that just made me laugh so hard. Thanks!

Glad to see that some troops use their cameras for good, not evil. Jus' sayin'...

Your tax dollars at work, folks.