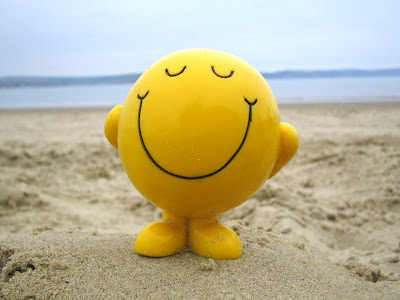 My friend Jay posted a comment in response to my assertion that the just finished AIPAD Fair “offered encouraging signs that we're on our way out of the worst as far as the economy is concerned." and asked me to elaborate. As he pointed out, it’s often useful to look for economic indicators beyond the headlines.

So to elaborate, the fair was a smash in terms of attendance. I don’t have the number but every day for five days the Armory was packed. The general consensus among dealers was that financially they were ahead of expectations particularly in terms of $ volume rather than number of prints sold. So people weren’t just buying cheap stuff, they were buying good stuff. Most importantly, after my previous two visits to the same Armory just weeks ago to the ADAA (Art Dealer’s Association of America) Show and the Works on Paper Show – two of the glummest shows I’ve been to in a long time – the energy level at AIPAD was through the roof. At the end of the fair, I thanked one of the organizers and told him “I’m very happy.” And he replied that for the first time in many years this was the exact phrase nearly every one had used. In previous years people had said “I had a great fair” or “I had a lousy fair” or “I sold a shit-load of work” but never before had people said they were happy!

I was happy also! I went two days in a row and loved it!! I agree, the energy was great.

It's wonderful that the fair was a success for so many. Let's hope the encouraging signs spread to other sectors of the economy soon. There are too, too many people who have lost their jobs because of the current situation, in so many fields and industries. (Sorry to be so preachy.)

Thanks again for such a fabulous tour of the fair. It was the next best thing to being there!

Happy is right. Happy collectors, happy curators, happy dealers. It really showed how great the photo community is. Great to have Danziger Projects there.

This is wonderful to read.

some words and images about Helen Levitt please?