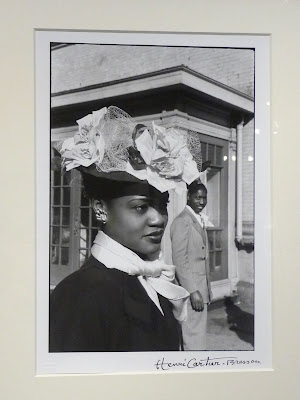 After nearly a week of living in the Armory, we're now on our last day. (It runs from 11 - 6 today.) Art fairs are both energizing and exhausting, but overall this one has been great - showing not just the strength and depth of interest in photography, but also offering encouraging signs that we're on our way out of the worst as far as the economy is concerned.

Aisle 4, by coincidence, seemed to offer the most of the old favorites starting with Cartier-Bresson's "Easter Sunday. Harlem. New York. 1947" at Eric Franck (above). 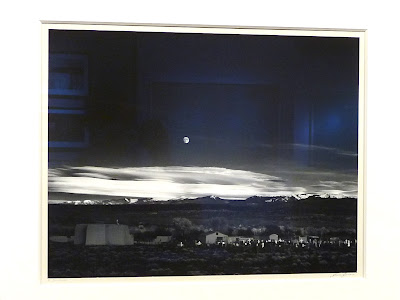 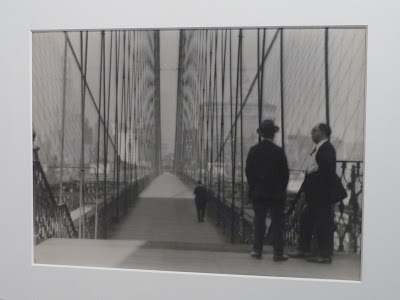 At Gitterman, a late 1920s photo of the Brooklyn Bridge by William D. Richardson. 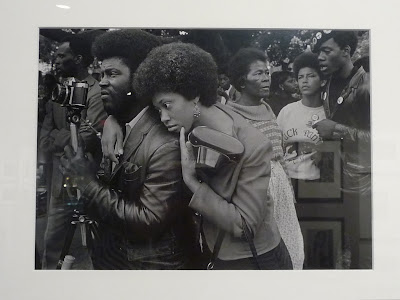 At Michael Shapiro a 1968 Pirkle Jones from his Black Panther documentary series. Here a couple at a Free Huey Rally in Oakland, CA. 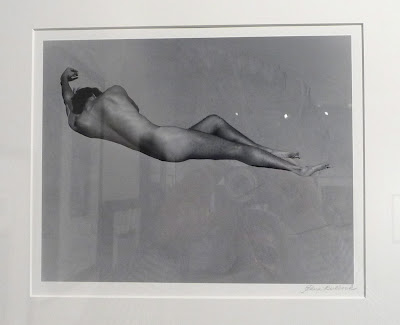 And providing equal opportunity to the male nude, a 1984 photograph by Edna Bullock from a series clearly responding to Edward Weston. 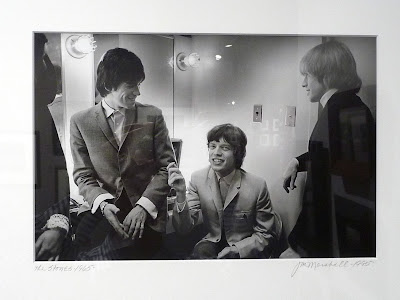 Lastly at Shapiro, a 1965 Jim Marshall of the Rolling Stones at the San Francisco Civic Auditorium. 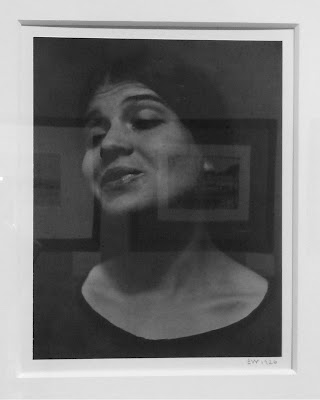 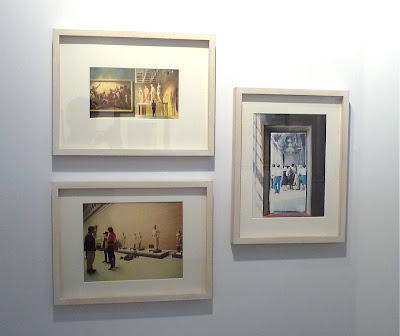 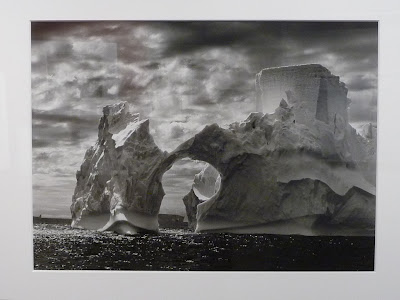 At Fetterman, a Sebastiao Salgado from his latest series of endangered landscapes. 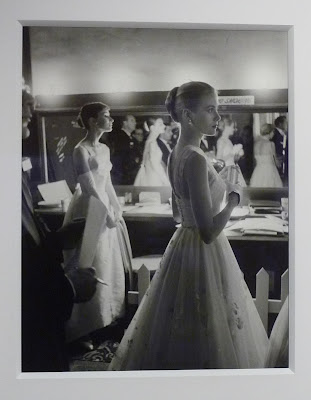 And an Alan Grant of Audrey Hepburn and Grace Kelly backstage at the 1956 Academy Awards. 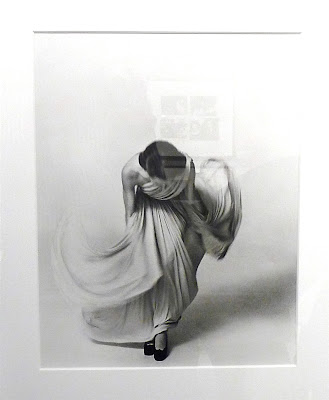 At Deborah Bell, Louis Faurer's classic "Bowing at the Collections" 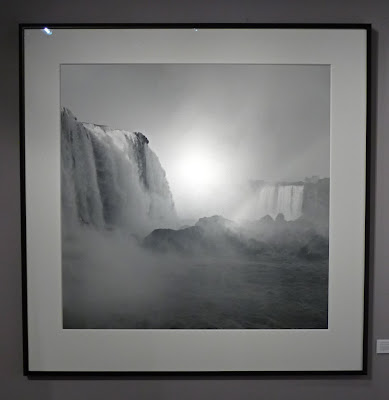 Posted by The Year in Pictures at 8:04 AM

I love the unintentional blue tint in the photographed reflection on Adams' "Moonrise." The Cartier-Bresson is also enthralling. Frankly, I wish the economy would get a little worse so I can buy these at a price I can afford. I haven't been able to take advantage of any of the distress discounts yet.

"...offering encouraging signs that we're on our way out of the worst as far as the economy is concerned." James, can you elaborate? Are you speaking of sales in number of photographs or $ volumes? Or something else? I'm always on the lookout for economic indicators beyond the headlines. Thanks. jaydee

what camera do you use, or rather can you add a filter to it?

If so, try a circular polarizer and you should be able to get most of the reflexes in the glass out.

i love the sebastião salgado ... wow! easter sunday is so beautiful and so perfect for so many reasons.

i think the alan grant picture is fascinating ... i can stop looking at their expressions ... how both actors regard themselves in the mirror is revealing. love that.

Wonderful. I absolutely love the shot "Bowing at the Collections."