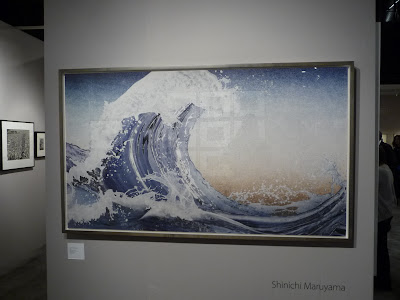 Day two dawned on AIPAD with huge crowds and many friends and photographers dropping by including Ruth Ansel, Lynn Davis, and Richard Misrach. I continued my travels with camera down Aisle 2 and here as promised a few more of my personal picks out of the hundreds of pictures on view. Above an impressive Shinichi Maruyama at Bruce Silverstein. 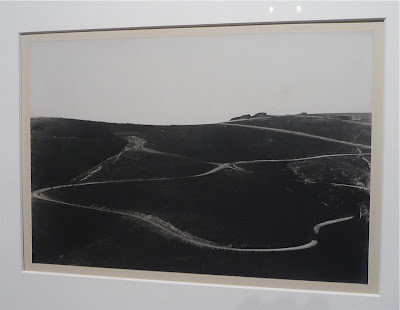 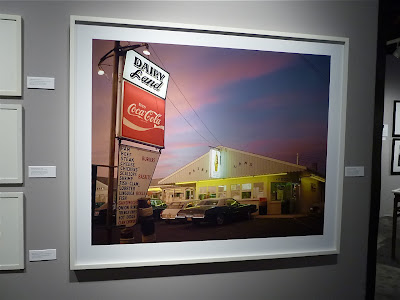 On the outside of Houk's booth, one of the greatest color photographs of all times, Joel Meyrowitz's photo-realist appearing "Dairyland" from 1976. 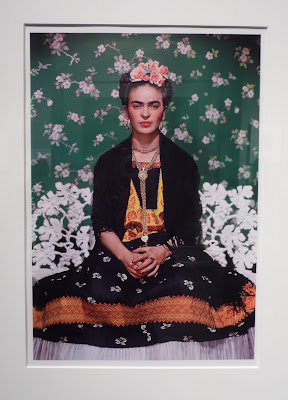 At Throckmorton, this intensely colored Nicholas Murray of Frieda Kahlo. 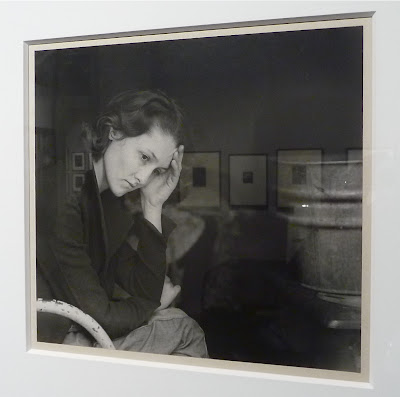 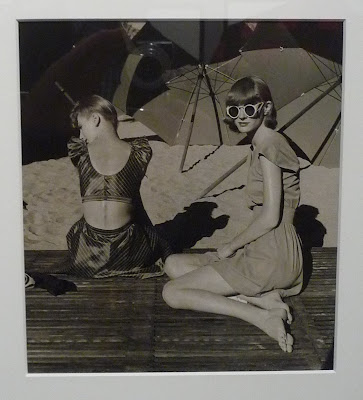 At Keith DeLellis a great Louise Dahl-Wolfe for the fashionistas. 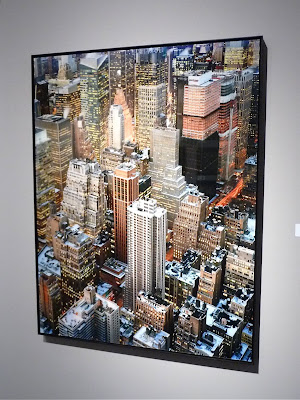 At Higher Pictures a Scott Peterman of New York. 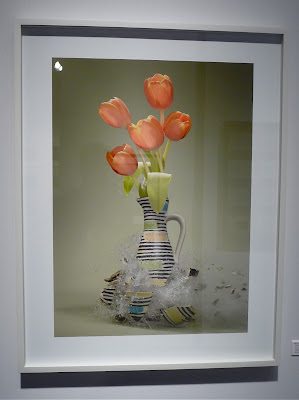 An explosive still life by Martin Klimas at Foley. 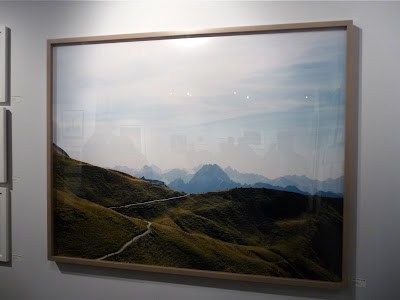 At Robert Morat, a quiet landscape by Peter Bialobrzeski. 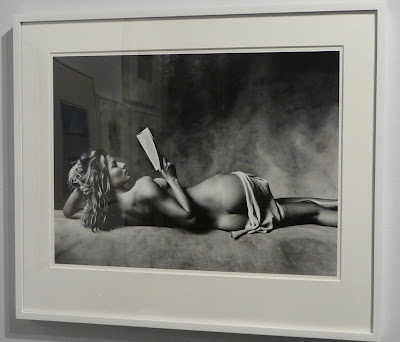 And for literary types, this Irving Penn of Gisele at Rick Wester. 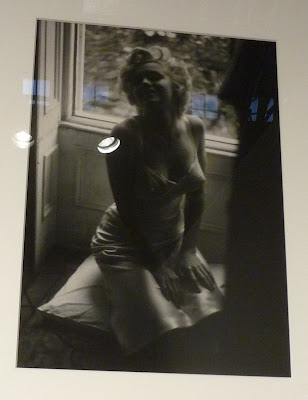 At Robert Klein, a rare shot of Marilyn Monroe by Garry Winogrand. 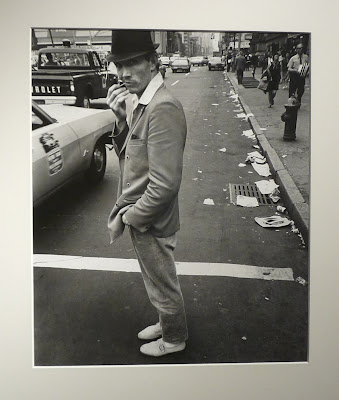 And last but not least - at Greenberg, this cool fellow by Leon Levinstein. You talkin' to me?

Posted by The Year in Pictures at 9:11 AM

Thanks for posting this great collection of images. I especially responded to the Brett Weston - a remarkably odd image.

Spectacular selections, especially the Meyrowitz and Maruyama. I'm salivating. Ah, if I were only wealthy I'd buy them all. Smart contemporary art collectors really should start focusing more on photography - a lot more bang for the buck.

Wonderful tour! I LOVE that Meyerowitz... such beautiful, rich color. And I never knew that Winogrand photographed Marilyn Monroe. How interesting!

I love the reflections in the images as well....

Since that Dorothea Lange was shot for the WPA the Library of Congress has it. They will make an archival print for you for under $100.