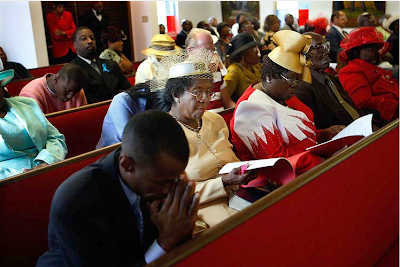 For the last three months, The New York Times has been running an occasional series, "Going Down the Road", where writer-photographer teams revisit places highlighted in the classic American Guide Series of travel books of the late 1930s. The series has been a little sleepy so far, but yesterday I opened my paper to find the vibrant photograph, above, by Ruth Fremson and many more good pictures on the paper’s website.

Fremson drew the assignment of going to Eatonville, Florida, the first all-black town to incorporate in the country and the childhood home of Zora Neale Hurston. What particularly struck me about the photo-
graphs, though, was the degree to which many of them seem indebted to William Eggleston. This is not to take anything away from Fremson, who is an exceptionally talented photojournalist, but with a single artist sale of Eggleston’s coming up at Christies followed by a major retrospective at The Whitney it seems apt to reassert my contention that he is the most influential photographer of our time.

Eggleston’s early commitment to color, the consistency of his American vision, and his focus on finding something of note in the everyday and unexceptional opened up a whole new front in the aesthetics of photography. While there have been plenty of bad imitators since, before Eggleston I don’t think anyone would have thought much of a photograph like the last one pictured here of a general store selling both cowboy boots and food, or the image of a deflated but still stylish seventies era car – a seeming analogy for the state of both Eatonville and the country.

It’s been 32 years since Eggleston’s landmark show at MoMA accompanied by the book “William Eggleston’s Guide” and an interesting coincidence that Fremson’s pictures now appear in a similar guise – the photographer not as observer or pictorialist but as guide. 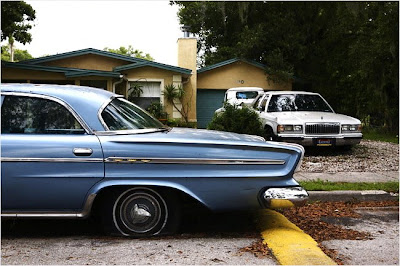 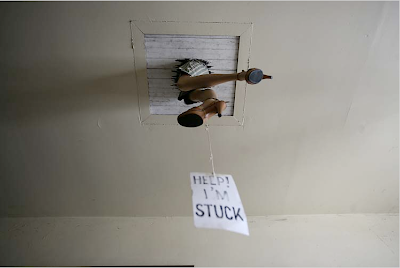 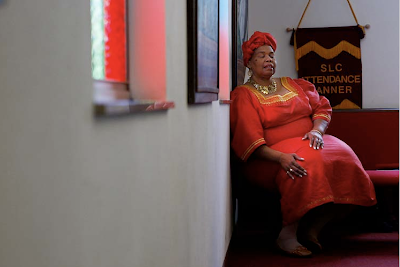 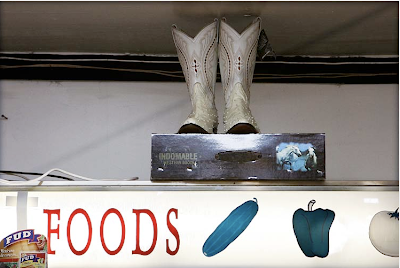 I will raise a scotch on the rocks to Ruth Fremson's fine images of the South and her inspired homage to William Eggleston.

I wish the outcome of the upcoming Christie's sale of Eggleston's work to come out smelling like a Chubby Rose for Mr. & Mrs. Berman!!

I think the subject matter and the framing of the images is great, but the unprocessed, digital look leaves a lot to be desired. To be an homage to Eggleston, they should have given it a more saturated color dye transfer look, or at least shot it Alec Soth-style with a large format film camera.

This is the problem with advanced digital 35mm cameras. They possess incredible technology, but they don't possess any soul.

You can't judge the original quality of the pictures by the representation here. By the time I pull them off the Times website and post them here, there is always an inherent deterioration of quality.

In my experience, today's high quality digital professionally managed can look as good as anything analog.