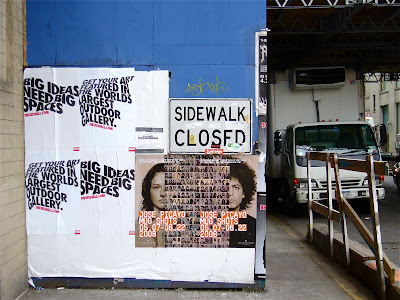 The buildings and construction sites of Chelsea are covered with posters and flyers and the graphic quality of them is pretty good – after all, they are supposed to catch your eye. Yesterday a brand new one appeared advertising a forthcoming show by Jose Picayo at Robin Rice's Gallery and it reminded me that I had always liked the work of this sometimes under-appreciated photographer. 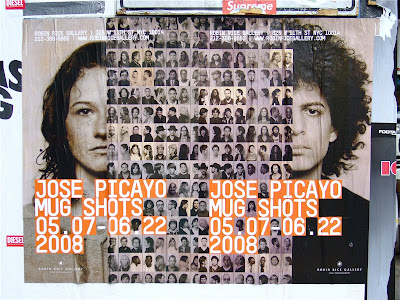 Picayo was born in Havana, Cuba in 1959, but moved to Puerto Rico when he was 7. In 1975 the family moved to Ohio where he finished high school, and in 1981, he came to New York City where he received a BFA from Parson’s School of Design.   He started photographing professionally in 1987, working for such magazines as (Italian) Vanity, Sassy, Taxi, and Connoisseur. His work now appears in Harper’s Bazaar, L.A. Style, the New York Times Magazine, Esquire, Rolling Stone, as well as many other U.S. and European publications.

He has a quiet and serene eye and his pictures seem to slow time down. There’s something almost 19th century about his work, which I mean in a positive way.

Also noteworthy is his relationship with the Robin Rice Gallery where he will have had 6 solo exhibitions (including his forthcoming one) over a period of 13 years, each one covering a different subject, but all clearly the work of the same artist. That kind of longevity and consistency is rare.

Below are a selection of photographs from the last five shows. His new show opens on May 7. 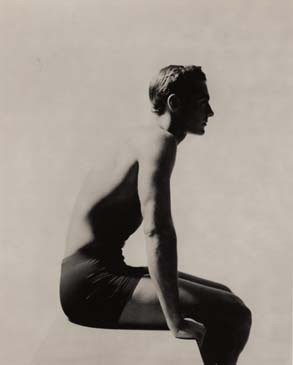 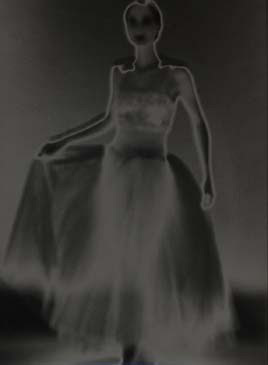 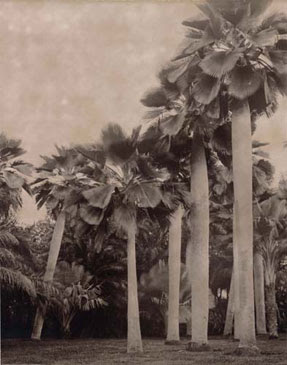 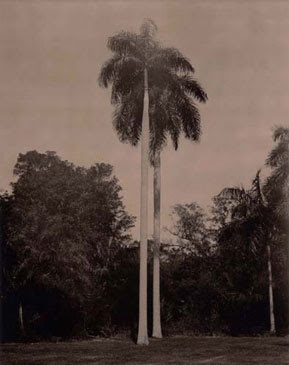 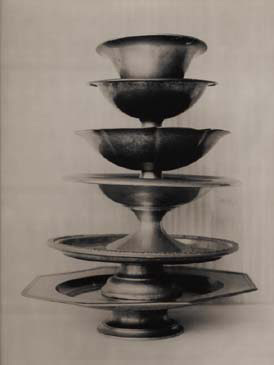 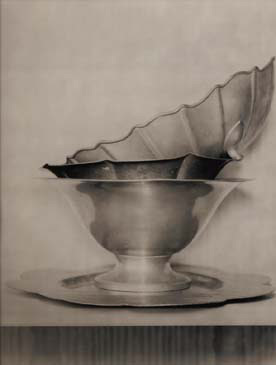 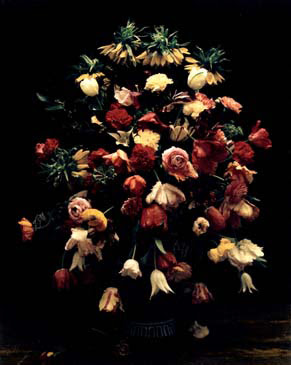 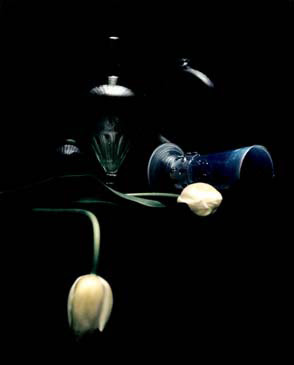 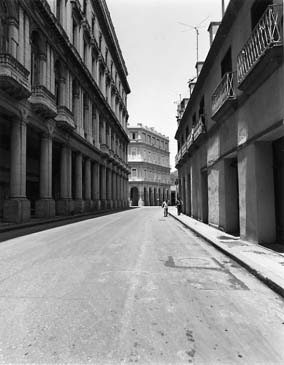 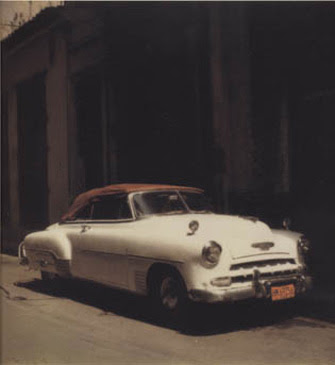 Posted by The Year in Pictures at 6:27 AM

these are fantastic. thanks for pointing out this show. some suggest the experiments of the Dada/Surrealists but still feel contemporary...
which is in my head because of the recent Lee Miller show in Philly.

These photos are delicious!

Wow, that third one with the trees is a stunner and the first one ain't too shabby! Was completely unfamiliar with his work so thanks for posting it.

I find Jose to be one of the most intelligent and under appreciated photographers today. His work is subtle and inspiring. He doesn't spend much time tooting his own horn and as such his name is not in the news as much as some others who aren't as briliant.

It never occured to me to "google" you until today. I saw your photographs. Whoa! They are stunning! Wonderful work!