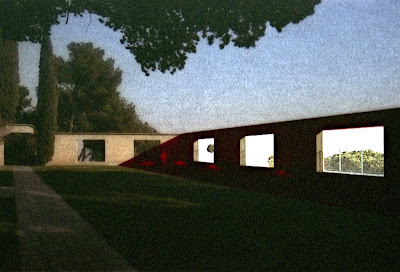 A year ago today I had the pleasure of being a judge at the Hyeres Photo Festival. This annual event takes place in the small French town of Hyeres – halfway between Marseilles and Nice - in the inspiring setting of the modernist Villa Noailles, a hangout of Picasso and Man Ray. For three days 10 young photographers and 10 international judges meet and critique before a winner is eventually selected.

All the photographers’ work is exhibited for an entire month, drawing visitors from around the world, and the winner receives a commission to shoot a new series of pictures in Hyeres which are exhibited the following year. Our jury was split equally between an American, Jessica Roberts, and a Dutch photographer, Popel Coumou, so we ended up awarding a joint first prize.

Anyway, I just received an e-mail from Popel with the images from her commission and I was highly impressed. Her work had originally consisted of constructed and re-photographed room sets – not usually my kind of thing. However, for the commission she mixed her constructions and manipulations with pictures of real locations in Hyeres and came up with something that was an organic progression and advance in her work. It's also totally original.

I had not voted for Popel, but I often find that work I need time to come around to ends up having a greater resonance than what I like right away. I could make a whole list of things like this starting with Weegee and 19th Century photography and moving on to the paintings of Joan Mitchell, the music of Cat Power, and Indian cuisine.

(By the way, I'm now talking to Ms. Coumel about exhibiting her work in New York.) 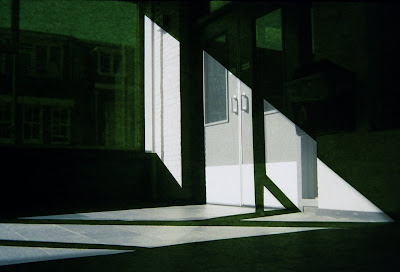 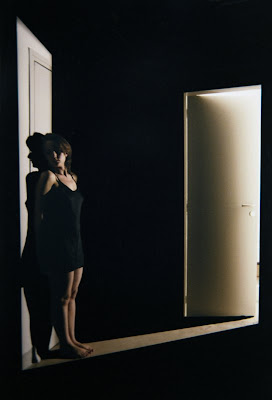 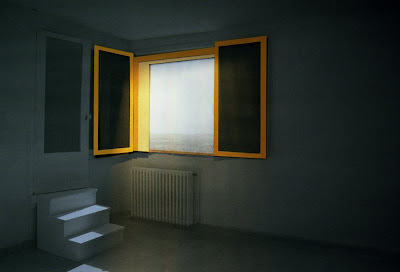 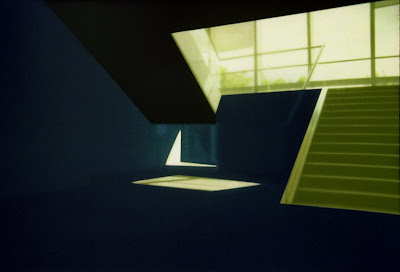 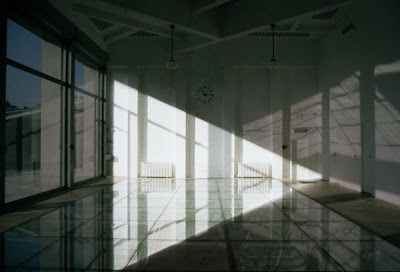 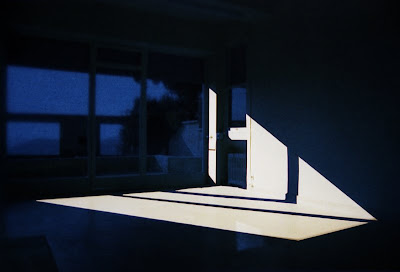 Below - a Popel Coumou set-up prior to photography. 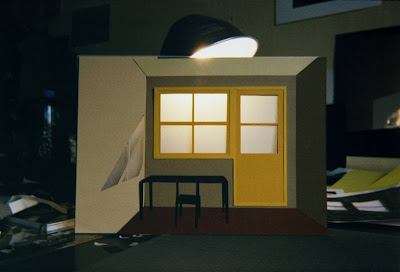 There's a sort of Edward Hopper vibe. Still and lonely and waiting.

Very beautiful. I think I'd like a book of this work.

i thot these were edward hopper paintings!....but they were photographs!

I saw her photo's also in Holland. I love her style. She's a great photographer!