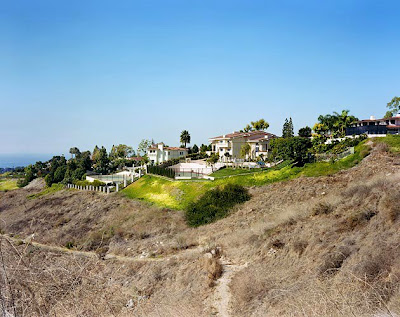 Mark Wyse is a terrific photographer, an inspiring teacher, and someone who loves to twist ideas like rope. I had the pleasure of showing his large scale photographs of luxury houses in Palos Verdes two years ago – pictures that still resonate greatly for the way they juggle objective large-format color with a subtly subjective point of view.
Talk to Mark about them though and they are as much about “allowing a slippage to occur between the compelling sensation of deep space and their awareness of the photographic surface” as they are about the light and topography of Southern California.

Wyse was recently asked to curate a show by his gallery, Wallspace, but realized there would be problems getting the material he wanted. So in an inspired gesture, he decided to cut into the photography books he owned and show the very objects he desired and that had formed much of his thinking about photography. Each image was carefully chosen and installed in relation the other pictures to reveal a specific theme or idea. The work is available only as a singular installation.

I have long been a proponent of framing whatever looks good to you, regardless of its “originality” or value and I was pleased to see someone doing this not just at home, but in a gallery setting. Wyse’s selections are flawless, but more importantly they look darn good (and very like the originals) with their perfectly matching white frames all hung in a row. If you’re concerned about mutilating a book in the name of decorating, Wyse has provided a failsafe alibi – it’s not cheap or tacky, it’s a legitimate (and multi-layered) conceptual act. 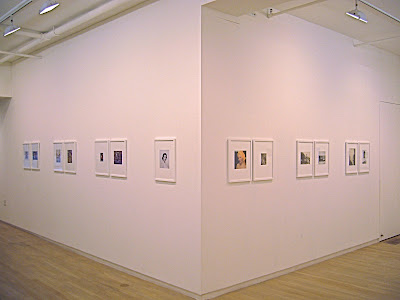 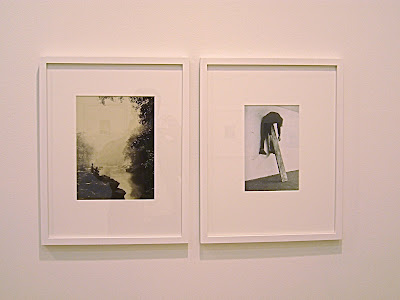 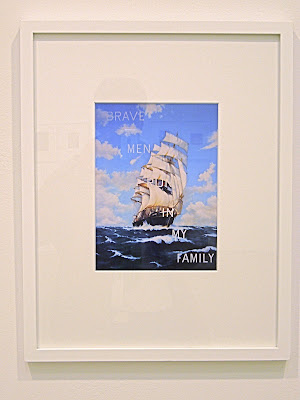 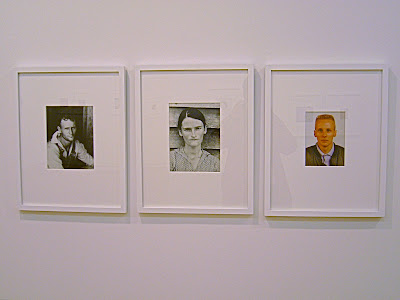 Posted by The Year in Pictures at 9:25 PM

I saw this show and left fuming.

We did this already with Sherrie Levine, Louise Lawler, Richard Prince. And for me, that was enough.

A good show is more than clipping and juxtaposing what we like. That's a home or studio activity. Ruth Ansel (whose home you recently posted about) isn't exhibiting her home inspirations.

That said, the above Cali photo looks great.

Its different from Levin's simalcrals (sas) though, I feel it's more of a statement on the mass production of art and in that sense runs more along the lines of the theories of John Berger and Walter Benjamin. I agree it is multi-layered conceptual act because beyond these overly analytic tones, there is the actual art of appropriating something and making it look authentic as well as perhaps some underlying themes that come from the specific pieces chosen. Like how Molly references Sherrie Levine, two of the pieces shown are the same photos Levine appropriates. I find it delightful to have something so superficially similar and yet have it be so different. His choice of images seems to emphasize that.

So that you don't think either I or Mark Wyse are dummies, the "Walker Evans" images are actually Sherrie Levines (or from a Sherrie Levine book.)!!!

Maybe when Mark Wyse saw the success Catherine Opie had stealing his Surfers theme, he decided to steal someone else's (Levine). And now Opie, not suprisingly, once again has stolen someone else's ideas -- this time Brian Finke's football players. Does ANYONE have an original idea anymore???

I think the fact they're from a Sherrie Levine book makes them more fantastic... Wunderbar!