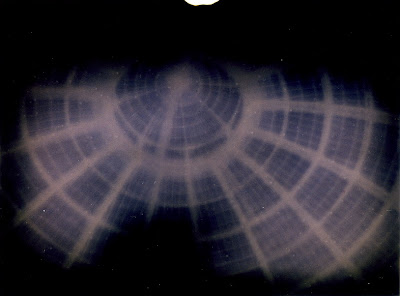 Earlier this year, an Italian photographer and camera buff named Michele Ferrario found a double pack of Kodak instant film with an expiry date of 1991. Not many people are aware of this, but Kodak once made an instant camera, the EK100, in an attempt to compete with Polaroid. They quickly faced numerous legal challenges and after nine years in court Kodak lost and was left with millions of unsellable cameras and packs of film – some of which apparently are still floating around. After an extensive search Ferrario found a working camera and tried it out. The pictures (above and below) are like a cross between spirit pictures and an experiment in time travel moving backwards and forward between past and present. And for anyone interested, there’s a camera for sale on Ebay. At the time of this writing, it’s at $10 Australian dollars! 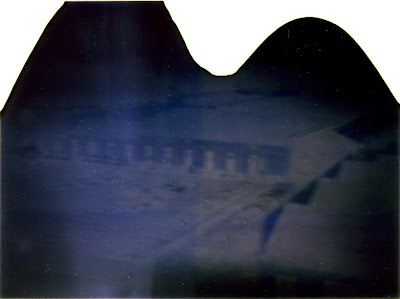 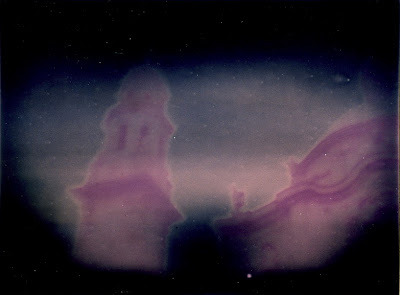 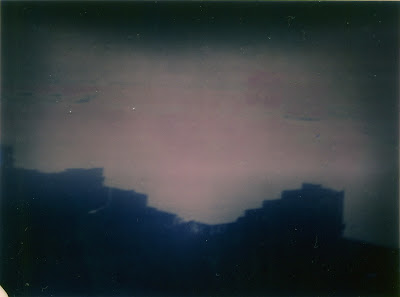 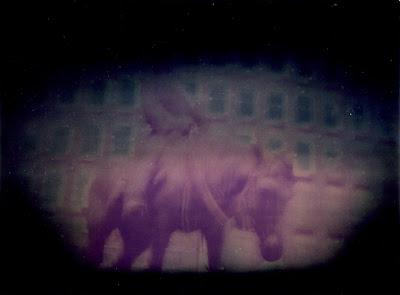 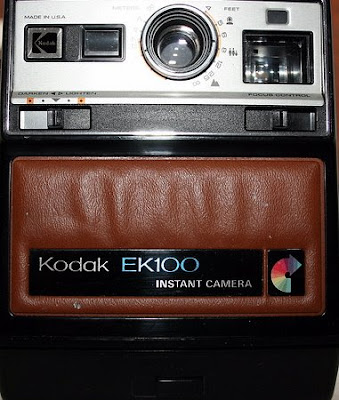 Posted by The Year in Pictures at 6:03 AM

They remind me of the pinhole images by Aaron Rose, I do like this happy accident photography.

You can use Fuji film in the Kodak instants with a little modification.

James,
The quality of the Kodak instant cameras and prints was very high. I really believe that was why Polaroid took them to court. Aside from the SX-70 cameras and film, Polaroid's other products could not hold a candle to the Kodak models!

I read and enjoy your blog everyday. Thank you for all the work you put into your insightful posts.

All the best,
Chuck Shacochis