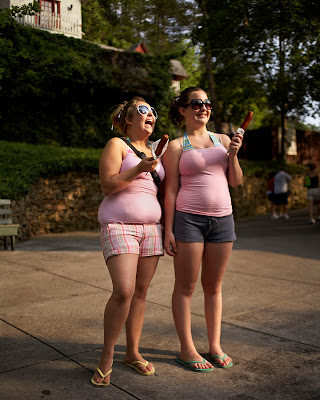 I am in Los Angeles this week so I’ll do my best to keep posting. On
the plane over I was reading TIME Magazine when I was stopped by
the full page picture by Greg Miller (above). It’s from their current
cover story on childhood obesity.

I have known Greg since 1988 when he was photographing for the magazine 7 Days and have always been a big fan. Since then he has had a highly successful career mixing editorial and advertising work but he’s very much a picture person’s photographer. I e-mailed him when I landed to congratulate him on the TIME pic and find out what he was up to and he told me he just received a Guggenheim Grant to photograph around his hometown of Nashville. Patience and virtue have been rewarded!

For a further look at his work, his website is rich with good pictures. 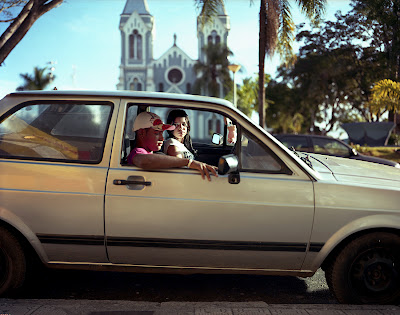 From a recent series taken in Brazil. 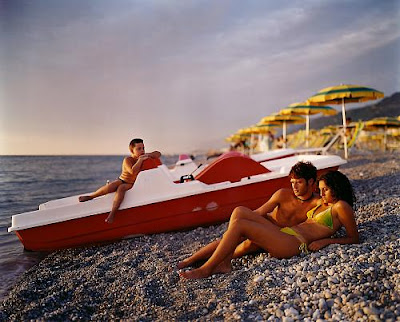 From the series "Italy". 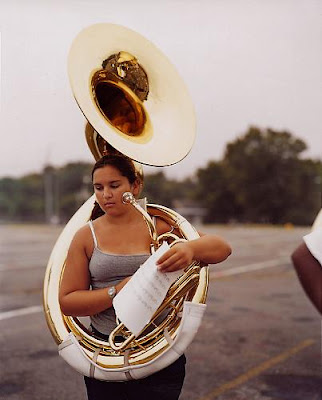 From the series "Band Camp".

Wonderful atmosphere in his imagery. And how nice to see someone balancing art & commerce.

thanks for the intro. -- I love this work, now. that first image is just great.
- Jessie -

thank you for introducing this wonderful photographer to me.
i'm a bit speechless..
you've made my day!