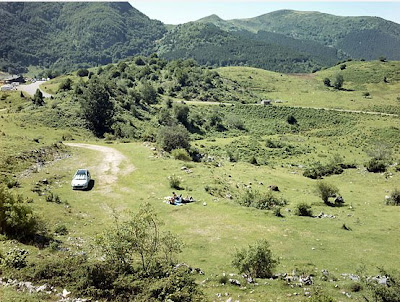 I’m a big fan of Patrick Smith’s work. (See images above and below.) He has a good eye, a nice sense of scale, a feeling for light, and a pleasing way of putting a picture together. But what do you do when you’re a photographer whose pictures are somewhat reminiscent of other photographers who have gotten more exposure than you? In Smith’s case, Massimo Vitali, Peter Bialobrzeski, and Walter Niedermayr in particular. These photographers all deal with large format landscape where the figure is minuscule, and where photography’s relationship to traditional landscape is explored along with man’s relationship to the environment.

It’s a problem that I’m sure affects many photographers and I guess the only advice is to keep taking pictures and looking for places to photograph that differentiate your work based on the originality and freshness of the subject/location. Skiers have pretty much been done, so have beaches. So is it off to the jungle? The desert? Liechtenstein? None of this is to say Patrick Smith is a copyist - he has a much more pictorial sensibility than the more cerebral three mentioned above - but it's an issue that can't be ignored.

In the face of so much photography, it is increasingly clear that we are in a post-post (and maybe even one more post) modern world where concept comes first followed by execution. After that it’s a race to the finish line. It doesn’t matter if you’re Hillary Clinton, the Zune, or “Infamous”. (If you’re scratching your head, “Infamous” was the second film on Truman Capote released in 2006 .) 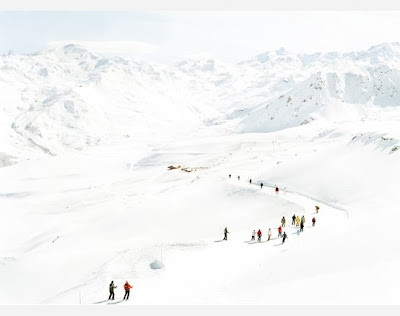 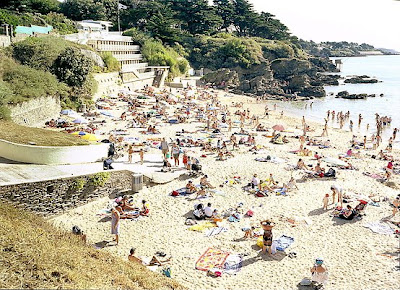 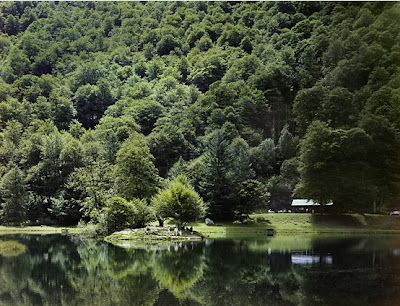 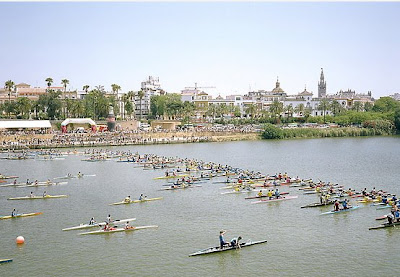 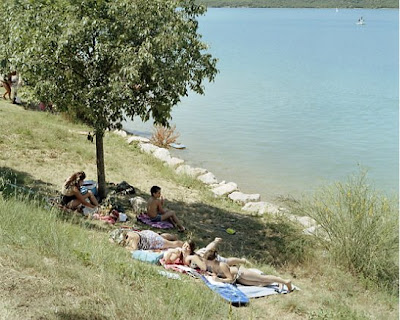 Somehow, these pictures remind me of impressionist paintings - and I dare say I was never a big fan.

oooh, i have been a fan of patrick smith's for ages. he is such a lovely person, too. i love his detail (you can always see every leaf in every tree, etc.) and ability to capture a mood so perfectly (lazy summers usually where no one is quite paying attention to each other but in a lovely way, everyone doing their own thing). i agree that his work recalls others, though...is a tough spot...but i still am a huge fan.

These images are beautiful. So peaceful. I think the challenge he faces is similar to what a lot of people in a lot of different artistic fields face actually. It's pretty difficult to be entirely original... so many things seem derivative of others, but I think you hit the nail on the head, in that he should continue doing what he's doing so well, and ultimately find that way to differentiate himself.

Love it. I want to own the one of the massive wall of trees and lake, bring calm and tranquil nature into my room. Particularly like the way the right side seems to be in shade. And thanks for the links to Vitali, Bialobrzeski and Niedermayr.

Oh! Sevilla, que sorpresa! Sorry lol, it is my city! Seville! is the photo where we can see the competition of canoeing. Thanks you for the pictures, is beautiful.