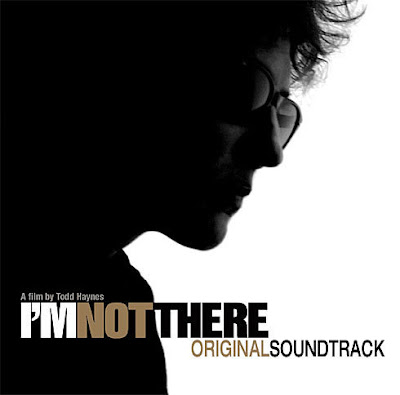 Merry Christmas to all!

I’ve never defined myself as a Dylan fan and I thought the movie was a mixed success, but the soundtrack was out of this world - an eclectic mix of recording artists covering 36 Dylan songs with a bonus 37th song of Dylan himself singing the title track. Many of the artists are pretty obscure. I still don’t know who John Doe is who sings my favorite song “Pressing On”, but I’ve at least heard of some of the other contributors - Karen O, Jeff Tweedy, Sufjan Stevens, etc.. Nevertheless in combination with the film, the soundtrack re-awakened my interest in Dylan so that my Christmas viewing will now include Scorcese’s Dylan documentary.

Posted by The Year in Pictures at 5:06 PM

Hey, I think it's John Doe from the band X - you've gottta have herd of X!