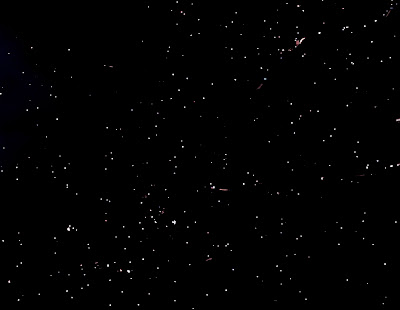 Tsukasa Yokozawa is an interesting story. As a Japanese postman, Yokozawa was much taken with the concept of distance, and as a novice photographer this became the idea he wanted to explore. Beginning in 1999, he began to photograph different Japanese cities by day and night, but from enormous distances with a very long lens. This night view of Hiroshima, for example, was taken from a mountain top several miles away.

Yokozawa not only gave up postal work for full time photography, but before long began to teach photography. Just over a year ago he was given a grant by the Japanese government to come to New York to photograph and make a name for himself (and Japanese photography). His New York series continues his interest in distance but adds to it what he sees as the particularly New York phenomenon of parallel living and lives. Below you will see some of his New York work as well as more of his earlier Japanese pictures. (The pictures of mid-town Manhattan were taken from Brooklyn!)

He is also the last photographer I am adding to the forthcoming Danziger Projects show based on work featured in this blog. The show, not surprisingly called “The Year in Pictures”, opens on January 21 and includes 15 young photographers plus a tribute to the four major photographers and two muses who passed away last year. I’ll parse out details for now, but save the date and if you’re anywhere near Chelsea, the festivities will run from 6 to 8 p.m. on the 21st. 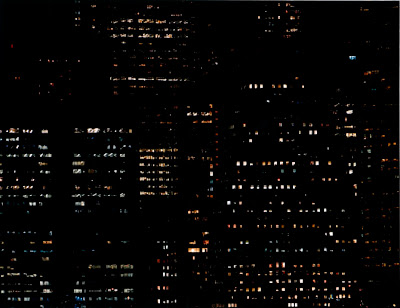 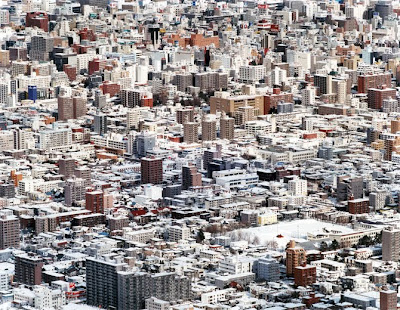 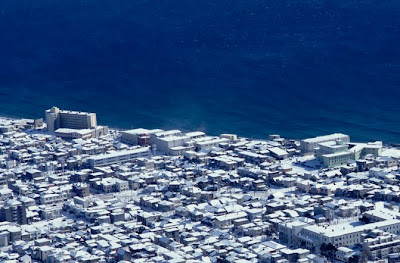 Posted by The Year in Pictures at 9:54 PM

Sort of the anti-Michael Wolfe, where the point is to peer into the windows. I must see these prints in person to appreciate them. I hope he prints big!

What a great post! I'll be far away from Chelsea (too far even to photograph), but as always, I would love to see the work you discuss as prints.

Thanks for introducing us to this fine work. I especially appreciate the captions.