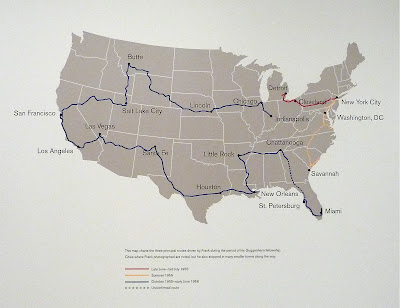 Map charting the three principal trips Robert Frank took from June 1955 to June 1956, shooting pictures for what was to become "The Americans".

At the San Francisco Museum of Modern Art, I had the chance to catch up with the exhibition Looking In: Robert Frank’s “The Americans” which originated at the National Gallery and now runs through August 23 in San Francisco before moving to The Met in New York.

As most of you know, Robert Franks groundbreaking book was published 50 years ago and pretty much changed the course of photography. With a sensitive and yet tough eye, Frank looked at America and saw a profound sense of sadness under the rah-rah facade. He noted the changing iconography of America and noted that cars, diners, gas stations, and even the road itself were the new symbols of contemporary life. He saw cracks and divisions between rich and poor, black and white, those with power and those without, and recorded his observations in a seemingly loose but obviously controlled manner – shocking the establishment with his blurred foregrounds, tilted horizons, and off-kilter compositions. Frank’s vision of America was a mix of jazz and blues to his friend and supporter Walker Evans’ classical symphonies and perhaps shockingly every picture holds up today.

It’s a fabulous show, presenting some of Frank’s work prior to "The Americans", showing how the book came together, and then plunging you into a breathtaking display of all 83 pictures from the book laid out in sequence. I obviously can’t show all that – and the book is readily available in it’s 50th anniversary edition – but here’s a special treat:

Right before you enter the first room, there’s a huge display of three enormous frames in which a selection of 11 x 14 inch prints are arranged according to Frank’s memory to simulate the way he pinned up pictures on his wall to edit the book. A number of the prints were ones that didn’t make the final cut and I don’t believe that I, or indeed many people have ever seen them before. So here they are. Enjoy! 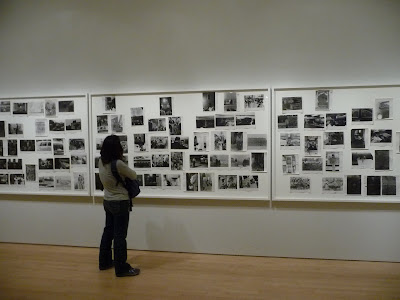 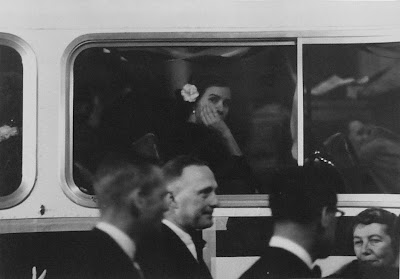 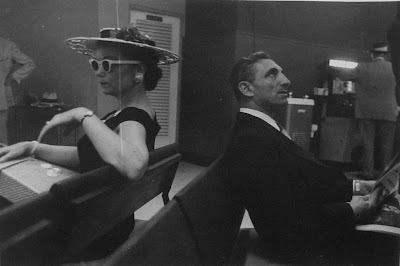 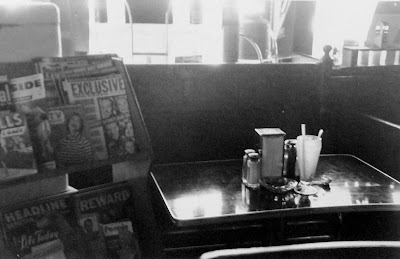 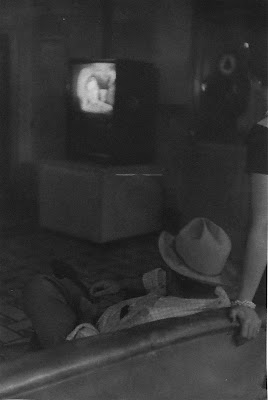 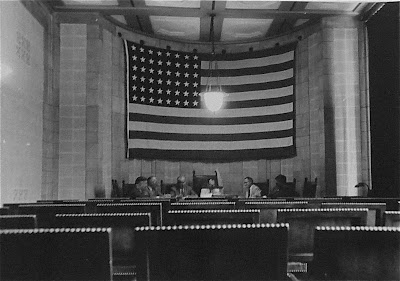 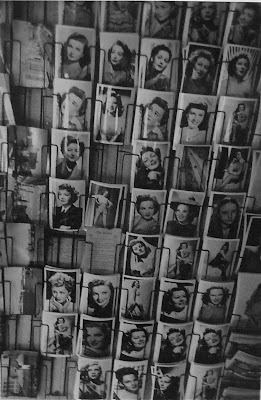 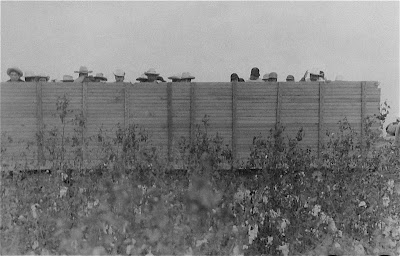 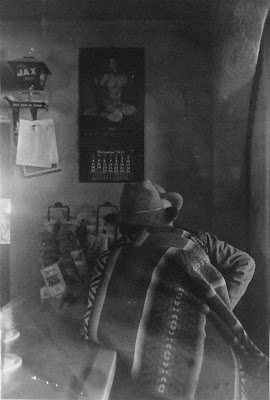 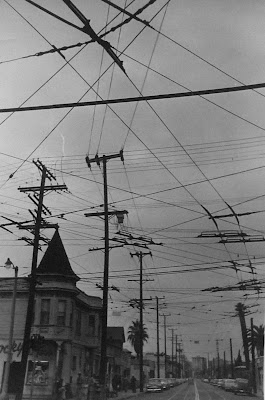 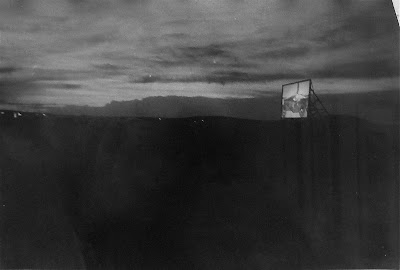 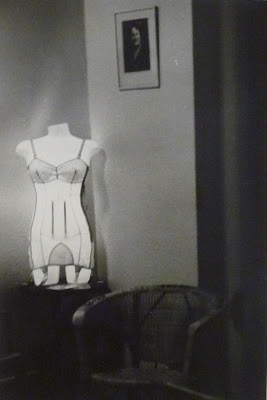 strange. i tried to send this link to a friend, thru Facebook, and it denied me, saying that "some users have reported this site for inappropriate content". i've never seen anything remotely offensive on this site, ever.

...from BBC Four's "The Genius Of Photography" Episode 4 "Paper Movies" on my iPlod;

Frank got a Guggenheim Fellowship to travel the US and at the end of his trips he had nearly 700 roles of film.

According to Robert Delpire, his french publisher they did the layout in one day with all the prints spread out on the floor, and each chapter stars with an American Flag.

First published in France 1958, a year later in the US and the critics hated it.

Loves the picture with the postcards and the tram lines.

You are correct about everything except the editing process. According to the show, the re-creation of the wall was based on both research and Frank's memory. Perhaps Delpire was romanticizing?

I saw this exhibit at the National Gallery in April. It was a fascinating exhibit, especially to see his process. I bought the 50th anniversary book and have been introducing his work to my friends.
This exhibit is a great opportunity to see Franks work up close.

i love the girl on the bus.

Wow. Thanks so much for this post. I might just drive up from LA to SF to see the show.

How exciting to see these unknown images! I can't wait until the exhibition gets to the Met. Thanks for sharing this with us. Enjoy the rest of your Bay Area visit!

I saw this one at the national gallery. Other then the wall of proofs it was also fascinating to see the pictures in sequence, looking at the contact sheets on display. I guess I'll catch it again when it'll be in the MET.

I'd love to see this show - it looks amazing. Thanks for the little taster! :)

So I tried to find the post where you linked that mash-up of the youtube videos to create a song, but failed. You can download the album from his website, I think, for free, plus see all the other videos: http://thru-you.com/

I'm in love with that song you posted, so I figured I'd share what I found in case you were interested.

The photos that didn't make the book could be gathered into their own incredible book. I'd line up for a copy of that...

OMG! You don't know how happy you've made me. I'll be in SF in three weeks and will definitely check it out. thank you. merci. gracias. i studied frank in photo class years ago. i still can't help but get overly emotional when i see his work.

Thanks for the snaps, can't wait until the show makes it's way east.