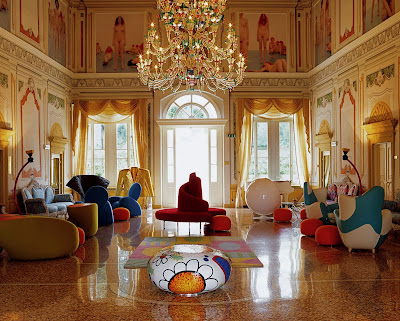 For decorum's sake I held off a week before writing about my new show, but it's one I'm very happy with. The idea for the show was inspired by the photograph above - the interior of The Byblos Art Hotel near Verona photographed by Alberto Narduzzi - which I saw in Wallpaper Magazine a number of years ago and had pinned up on my board ever since.

Frequent attempts to communicate with the photographer were fruitless and then about 6 months ago Narduzzi finally replied to an e-mail. The idea of "Location" had been floating around in my head for a while - the difference between a location photograph and a landscape, the degree to which what I defined as a location shot was a conceptual act - and I was quickly able to pull together pictures and specific sub-themes that seemed to make it work. I won't go on here, but for more details and to see the individual images you can click here to the Danziger Projects website.

There always seem to be points of serendipity in a show like this. In this case it turned out that Esteban Mauchi of Laumont (who made the Narduzzi print) had also printed the Vanessa Beecroft pictures that ring the top of the lobby interior!

Other than that, Melanie Schiff, who I'd been blogging about several times and who I'd met only recently, had just taken a series of pictures of a hidden skate pipe outside of Los Angeles so that gave us the perfect opportunity to do something together. And lastly, Susan Derges, who I once represented but hadn't seen for many years, just happened to be in town from England as we were getting ready to hang the show, and so we got a chance to catch up.

Other than the weather, it's been the perfect start to the month of May. 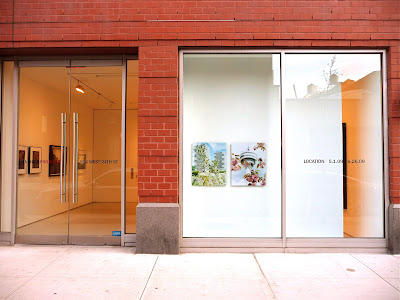 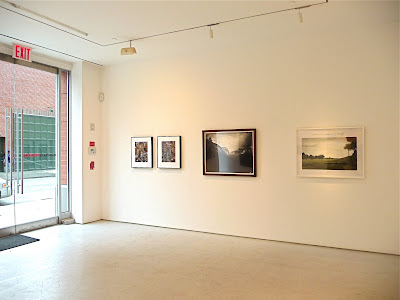 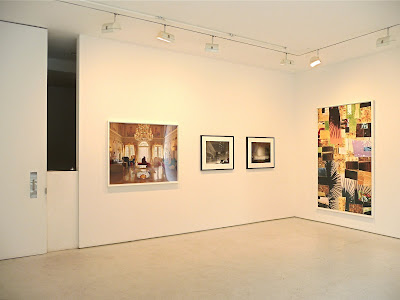 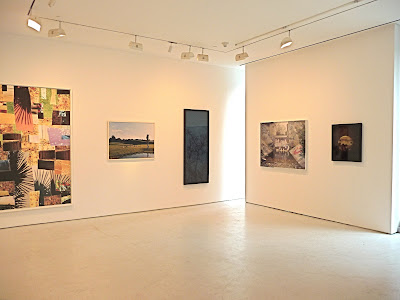 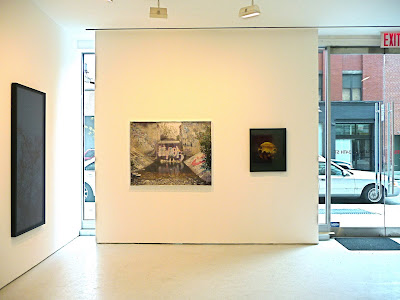 Posted by The Year in Pictures at 8:08 AM

I've seen this exhibition and even though the space is fairly small, the concentration of great art is amazing. I already blogged about 2 of your artists (and your gallery).
Really great selection!!
thanks you

i think the pair of christophe maout works in the window are magic! ... i first took notice of maout's work in your aipad post.

Location looks awesome. I really enjoy reading about your motivation for doing this show. It makes me start thinking about "location vs landscape" in a whole new way!

OMG - I totally check this blog just about daily! It's the best there is - I recommend you to freinds ALL THE TIME...

I think I don't comment much because I don't know so much about photography and just started classes only last year through COntinuing Ed. at Cooper Unioon (which was really great!)
I feel like such the amateur! BUt I love, love, love this blog and your pictures are some of my favorites (as in, the pics you take yourself.)

PLease don't even think for a second of ending this gorgeous blog. I enjoy it and learn so much for you!!

Unfortunately I couldn't find any pictures of the actual exhibition...but David LaChapelle's Paris retrospective is set in a fantastic old French building (ornate chandeliers, gilt mouldings etc.), perfectly juxtaposed against his giant bling-bling cut-outs; really fun and fantastic in person. The interior above has a similar feel...

I really wish I could visit your gallery some day.