How To Stay Afloat 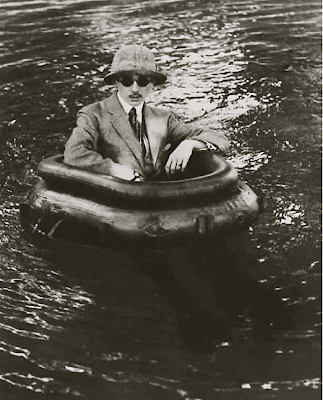 First - many thanks for your comments and best wishes. I published all your comments, good and bad, and other than "Anonymous" who wrote to accuse me of being defensive and compromised by financial self-interest, the points were well taken. I write about what I think is good regardless of the source and only publish contrary opinions that I think are worth airing.

Today I'm highlighting a forthcoming auction of photographs from the estate of Dan Berley. (The auction is being held at Rago Arts and Auction Center in Lambertville, New Jersey.) Berley was a real estate developer whose main avocation was collecting - which he did from the early 60s on. In today's troubled economic time, there's not much spare cash around, but it's worth pointing out that a sale from a minor auction house (sorry, Rago), held outside of the week of the big photo auctions, and with low estimates, presents a buyer's dream. From an investment point of view this looks like a great opportunity. (I was not paid to say this.) 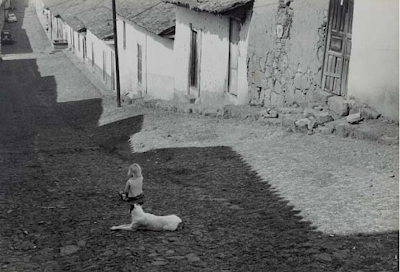 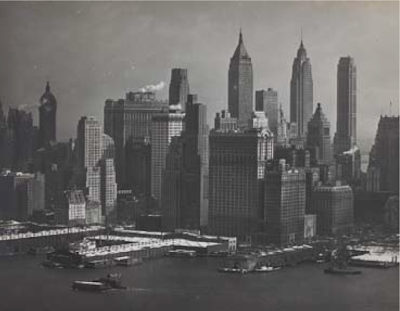 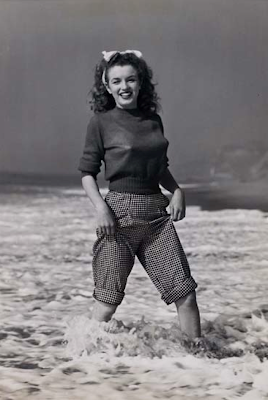 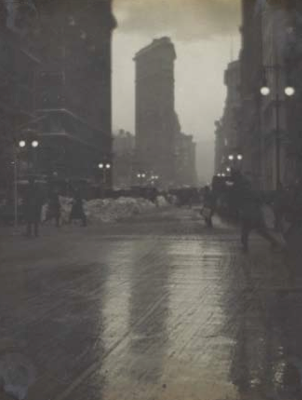 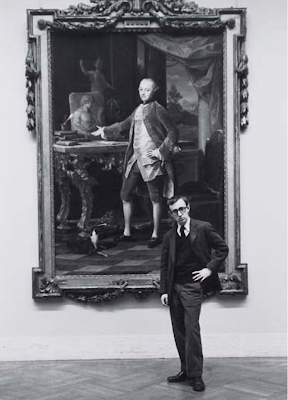 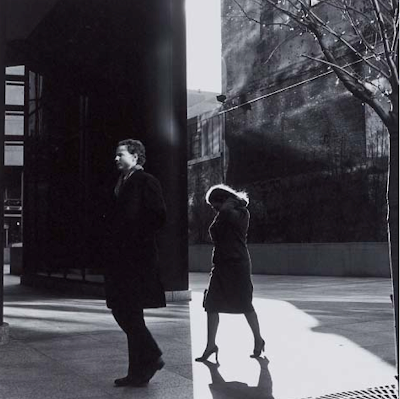 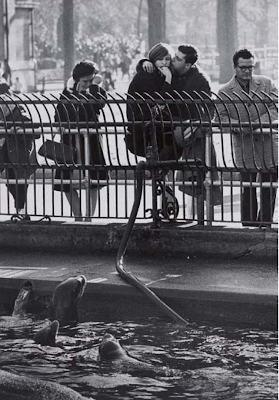 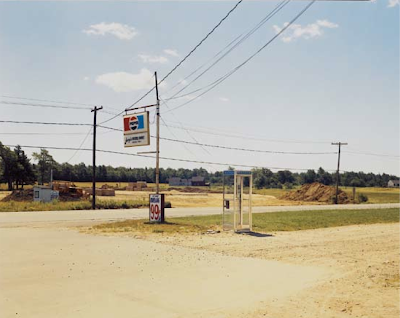 Thank you for the Berley auction information. A personal request for future posts(perhaps i should be posting in your anniversary post.) It would be interesting for you to flesh out a bit more the criteria you use in selecting the images you post (say for instance in todays Berley post) Perhaps a critique of the image, why it is signifcant, etc. I am trying to develop a more critical eye and venture into collecting. Your site is always one of my daily reads.

I agree with Antonio. You have such an informative yet eloquent way of presenting pieces.

Of course I love the Marilyn ...they are pretty much all phenomenal!