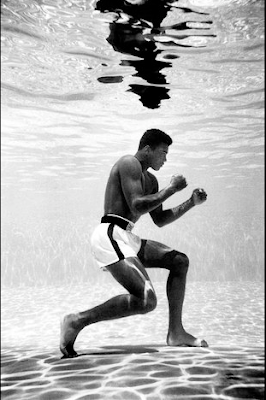 The photographer Flip Schulke, who I had the honor of representing for many years, died last week at the age of 77.

Flip was a wonderful guy and a photojournalist with the soul of an artist. When the job called for it, as in his coverage of Martin Luther King and the Civil Rights movement, he was a powerful witness to history. But when the opportunity presented itself he would use his imagination and resourcefulness to create situations out of which he could draw memorable images.

The best example is his famous image of Muhammed Ali training underwater which is perhaps the most successful image I ever represented as a gallerist. The story behind the image is as striking as the photograph itself. Schulke was introduced to Ali in 1960 and mentioned that he also did underwater photography. Hearing this Ali confided to Schulke that his secret training routine involved a strenuous underwater workout. The boxer would allow Schulke to photograph him if he could guarantee that the pictures would appear in LIFE. Schulke got the O.K., the session proceeded early the next week, and the pictures dutifully ran in the magazine. It was not until decades later that Ali confessed that it had all been an elaborate ruse on his part to get into the magazine. But with Ali’s flawless showmanship and Schulke’s artistry the picture is not only completely convincing but a great and iconic photograph. 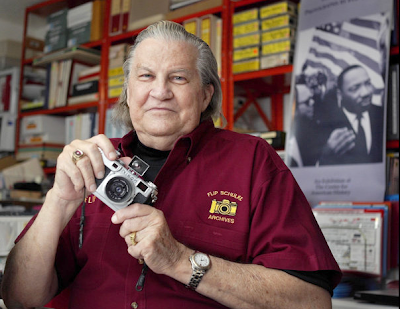 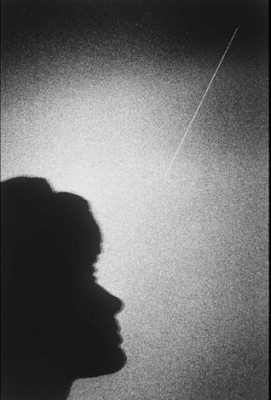 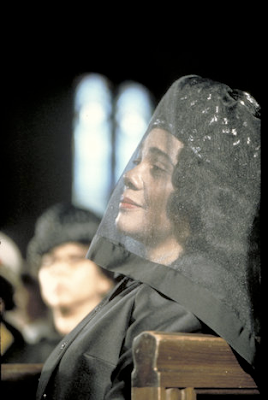 Coretta King at the funeral of Martin Luther King. 1968. 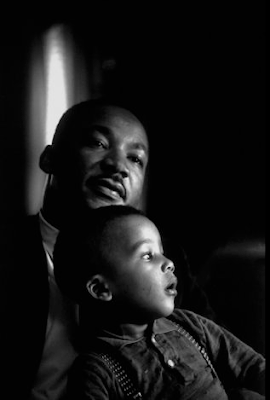 Flip was certainly one of the greats. He came to visit my photography class at Rider University while I was in college and that was certainly one of my favorite memories. He critiqued my portfolio and I talked to him about his time with MLK. My great uncle, John Wesley, was the archbishop of Washington D.C. and Dr. King had asked him to come march down south. Selma, I believe. Whichever march was the more famous one that went over the bridge. In most historical images of that march, there are several white men directly behind Dr. King and my great uncle is one of them.

Of course, Flip couldn't remember exactly those images and moments but it was thrilling to meet someone who was so connected to our history and my life.