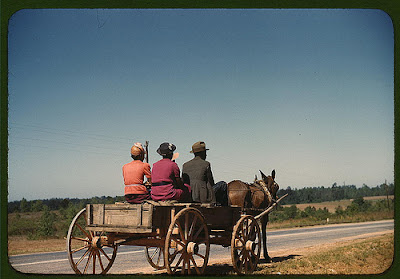 The Library of Congress is conducting a pilot project placing three thousand photographs on flickr. (Above: Jack Delano’s Going to Town on Saturday Afternoon, Greene Co., Ga. 1941.) The project is intentionally beginning modestly, in order for the Library to learn in which direction(s) to focus. As the repository of over 14 million prints this is understandable!

For now there are selections from two collections – color work from the FSA project (the depression era record of rural America) and the Bain collection (a turn of the century news service).

As someone who has spent many years lovingly doing picture research, going through all 173 pages (18 images per page) perfectly replicates the experience of being at The Library of Congress. It starts out excitedy, and then settles in to work as the search for good images becomes tedious. Your eyes start to ache. You begin to despair. Then you find a gem of a picture and your spirits soar! It’s armchair creativity but curating is nonetheless a creative act if not a genetic predisposition (or a pathology).

I’ve selected a few of the pictures from the flickr site that stood out for me, but for those interested in going deeper, the Library of Congress has it’s own separate site with about a million images.
Happy hunting! 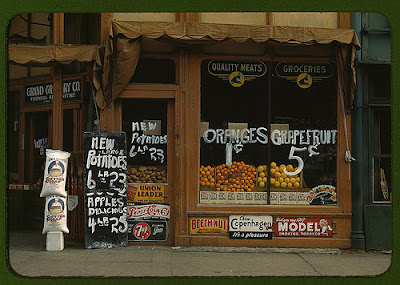 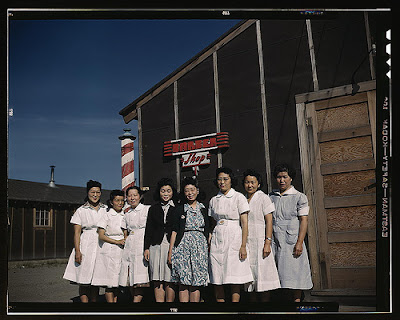 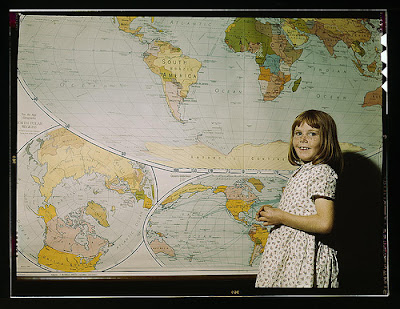 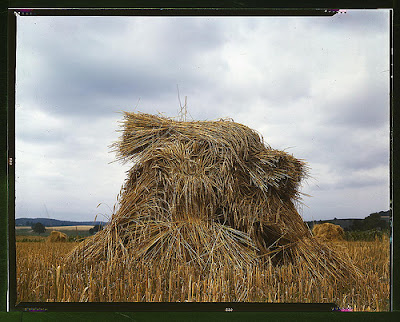 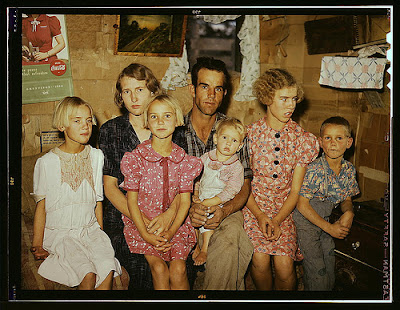 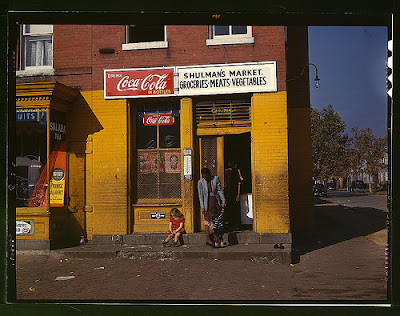 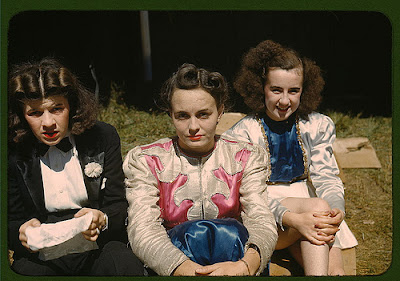 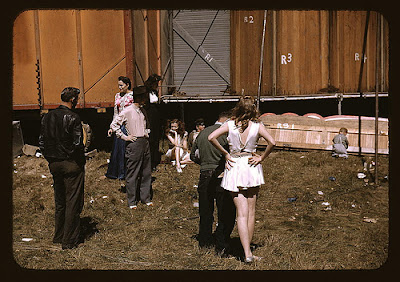 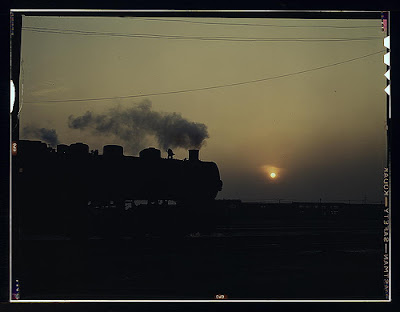 very cool. i love the family in new mexico. the library is getting so current!

Man, I wish the government would pay me these days to go out with my 4x5 and capture all of the america that is disappearing. http://gimmeareasontostay.blogspot.com

Wow, these are just gorgeous -- in some many ways, but I'm really dazzled by the colors, the browns and the deep reds and blues.