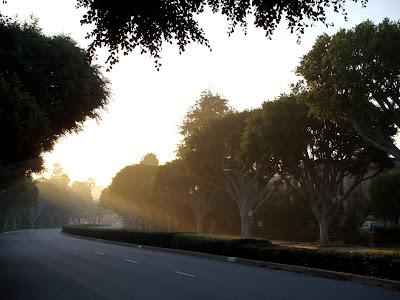 A brief trip to Los Angeles for meetings at The Getty, LACMA, and to discuss the Diana Vreeland film project with Sony Pictures. My visit also coincided with Photo LA now in it's 17th year.

First stop was the Getty where they currently have three photography shows up - Graciela Iturbide, Andre Kertesz, and The Nude. The first two didn't do much for me, but the nudes were lively and there was one terrific Manuel Alvarez Bravo picture from 1938 with an interesting caption about how the artist had hired one model to pose for him for an entire year. Talk about a year in pictures! I will try to get a j-peg, but as I was stopped from taking pictures by a vigilant guard, the picture below is the best I could do. 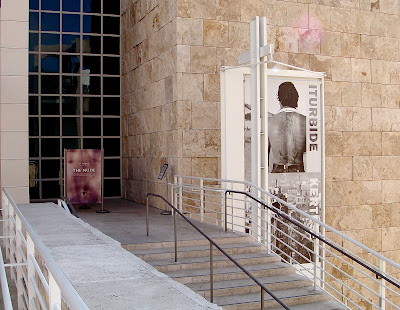 Meanwhile at The Getty I ran into none other than Sally Mann, who had just opened a show of her extreme close-up portraits of her children at Gagosian in Beverly Hills. It might not be the best space to show work, but the pictures have lost none of their power since they were first shown in New York a year ago. (Surprisingly for Gagosian, the gallery assistant behind the front desk was exceptionally friendly in a most un-New York way.) 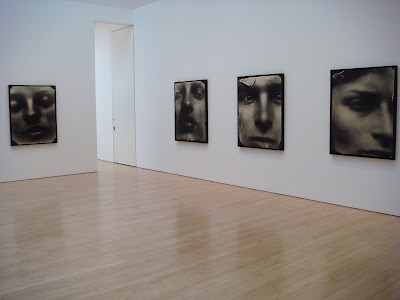 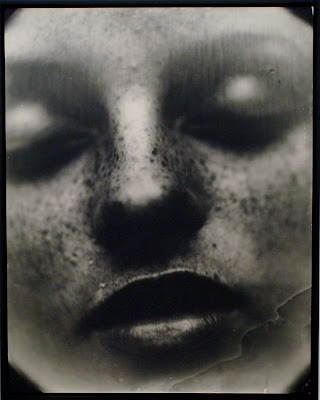 I particularly liked this picture of Virginia, who we don't see much of these days. 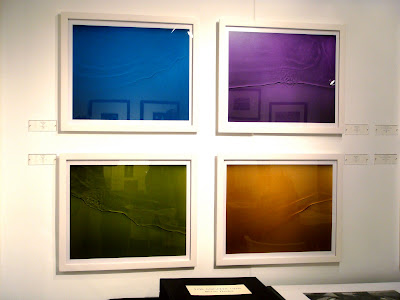 Then it was on to Photo LA from which I've included just a few highlights. While these look like imitation Adam Fuss, they were actually quite beautiful photographs (not photograms) of colored water by the Vietnamese photographer Han Nguyen. At Joseph Bellows. 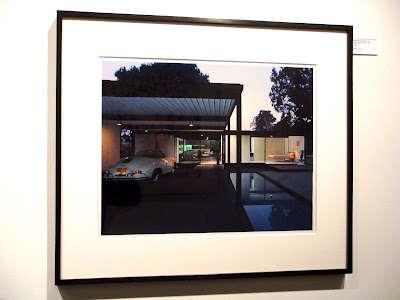 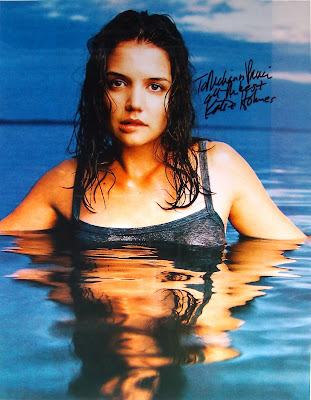 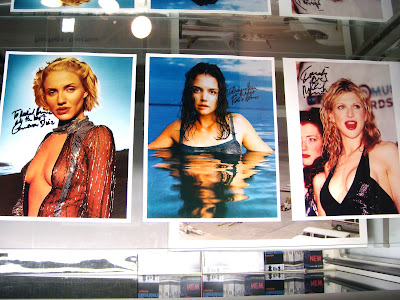 With Richard Prince ascendant, several dealers had rare Richard Prince books and portfolios. The conceptual gag here is that Prince signs all the photos to himself and then re-photographs the "finished" work. From Harper's Books 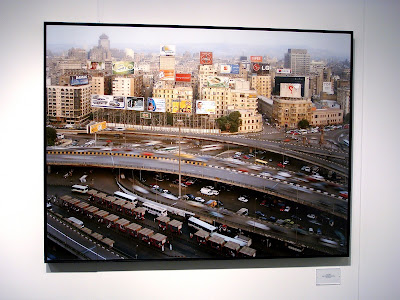 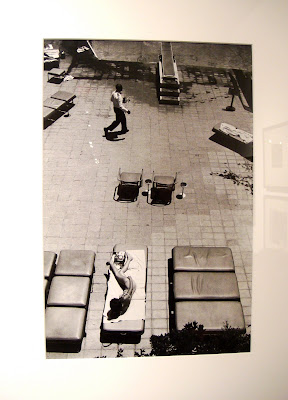 A Gary Winogrand taken at the Beverly Hilton in 1964. From Katrina Doerner 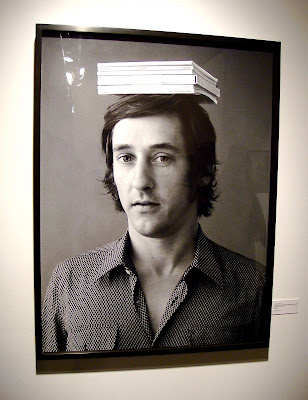 Ed Ruscha in 1970 by Jerry McMillan 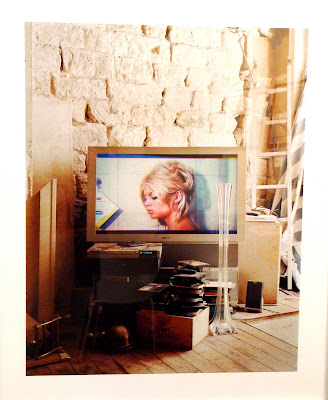 The Sally Mann portrait is beautiful. Her work was included in an exhibition at the Art Institute of Chicago last year called "So the Story Goes: Photographs by Tina Barney, Philip-Lorca diCorcia, Nan Goldin, Sally Mann, and Larry Sultan"

The overall theme was recording daily life. Sally Mann's photographs really stood out to me - all on her family. Absolutely beautiful.

(Found you by way of The Sartorialist.)