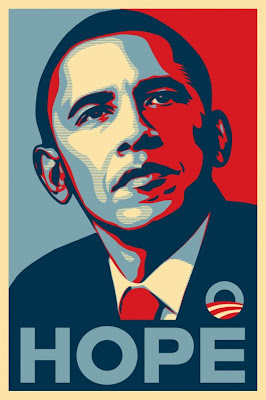 With no great sense of originality, I am pleased to put not just Barack Obama, but “the Obama effect” at the top of my list of the 10 things that culturally enriched my life in 2008. The outpouring of support from the visual and creative community was predictable in all but its intensity and effectiveness, the victory as unpredictable as it was imaginative.

We have become so used to artists raising the banner of protest that it will take an unusual revision of the natural order for art to begin to realign itself with the positive, but what an interesting process that could be! I’m not suggesting artists give up their right to challenge any issues they feel the need to confront, but let’s pull ourselves together and not apart.

A prescient reader suggested Shepard Fairey, who created the lasting visual image of the campaign with his series of graphic exhortations - HOPE, VOTE, PROGRESS, etc. - be the top of the list. I have been thinking about this for a while, and I am a huge fan of Fairey’s work, but as you will see from the link to my next show, the response from the creative community to Obama came from so many quarters that I think it can be shared by more than one. (Shepard Fairey does indeed have a posse!)

So here’s to thoughtfulness, intelligence, courage, inclusiveness, poetry, imagination, and complete sentences. Here’s to America rekindling its creative fire while rejoining the world. Here’s to the first president ever formally endorsed by both Bob Dylan and Bruce Springsteen.

Happy New Year! (I’ll be back next week.) 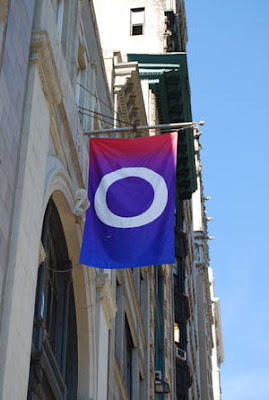 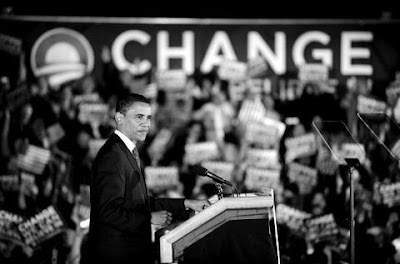 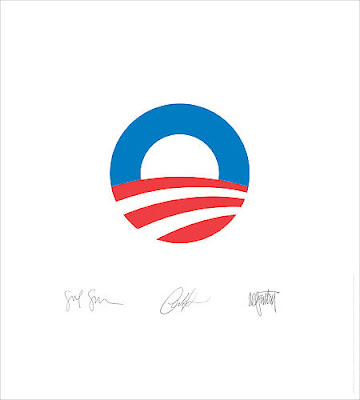 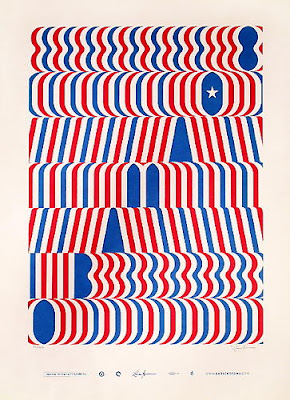 James, in case you haven't seen it, today's (Jan 5) Slate has a photo essay on the secret security detail that worked on the Obama campaign.