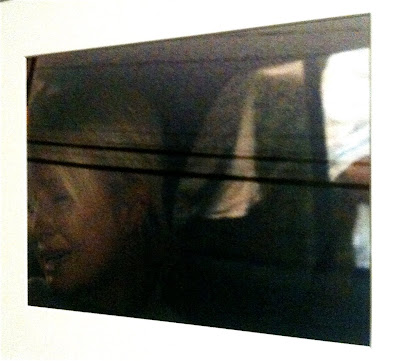 What museum exhibition would you find the above picture of Paris Hilton on her way to jail in? 10 points if you guessed "Exposed" - a show originated by SF MoMA and now at the Tate Modern in London.

The exhibition offers a fascinating and original look at pictures made without the explicit permission of the people depicted. With photographs from the late nineteenth century to present day, the show tackles its voyeuristic theme in a way that's at once serious and pleasurable.

At a time where organized surveillance is dramatically increasing and reality (or faux-reality) t.v. is the mainstay of cable, the issues raised by "Exposed" are timely and provocative. So drop by if you're in London. If not, there's an excellent catalog readily available. 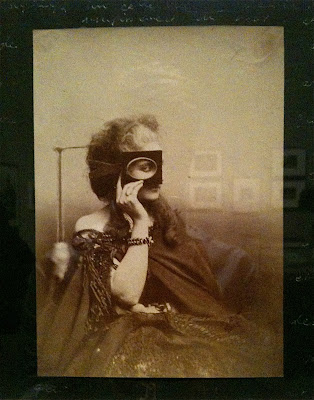 The Contessa Castiglione by Pierson. 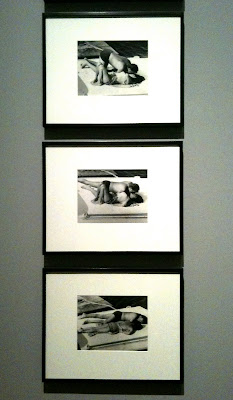 Liz Taylor and Richard Burton caught by a paparazzi. 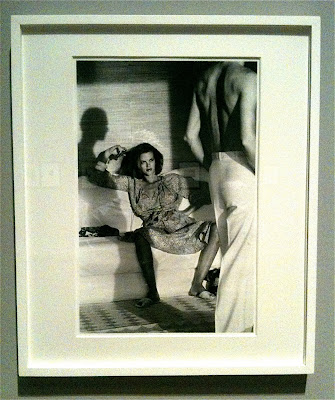 Helmut Newton's famous image of Lisa Taylor, considered to be the first image where the female gaze was allowed to appear as predatory as a man's.

Posted by The Year in Pictures at 7:33 AM