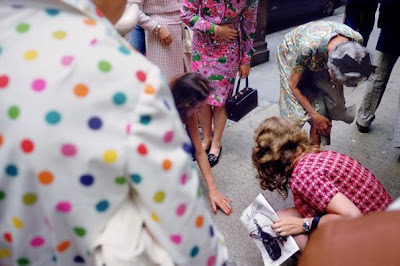 It's corny, but what else are you going to do? When summer rolls around and business slows down, galleries and museums roll out the summer snaps. This year looks like a particularly engaging crop and I noticed lots of great images advertising the shows. 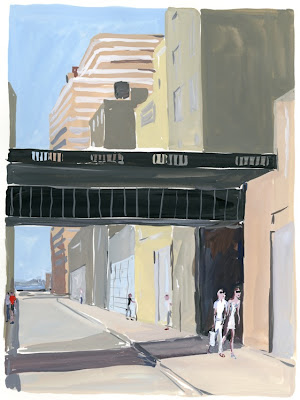 Chelsea in the Summer. Jean-Philippe Delhomme.

On our invitation card for the first of our two summer shows, I went with Jean-Philippe Delhomme's gouache of West 24th Street which pefectly captures the mood, look, and feel of the summer. You may wonder why I would use a painting but it's easy to explain - Jean-Philippe thinks he's a photographer! 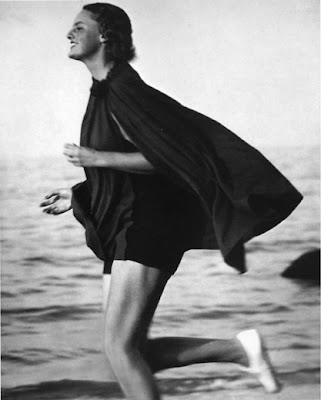 I'm still working on the exact parameters of our second summer show but there's a good chance it will include this classic summer image by Martin Munkacsi, usually credited as being the first fashion picture employing deliberate movement. It's also the image The Met are using to illustrate their show at The Costume Institute, "American Woman". 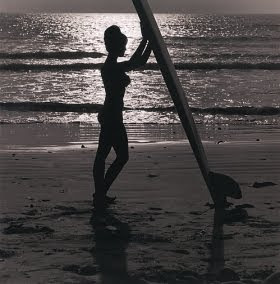 Meanwhile, Scott Nichols Gallery in San Francisco goes retro-sexy with a show of summer favorites and this shot by the great surf photographer, Ron Church. For those interested in seeing more of Church's work, my friend Tom Adler has produced two books - Ron Church: California to Hawaii 1960 to 1965 , and Surf Contest. Both seminal surf photo books.

The George Eastman House in Rochester presents "Colorama" an exhibition celebrating the 60th anniversary of the first colorama. From 1950 until 1990, Kodak’s Coloramas were seen by millions of commuters passing through New York City's Grand Central Terminal. The panoramic photographs—18 feet by 60 feet—presented an idealized view of life in 20th-century America and promoted photography as an essential leisure activity. Norman Rockwell even art directed one and Ansel Adams shot another. 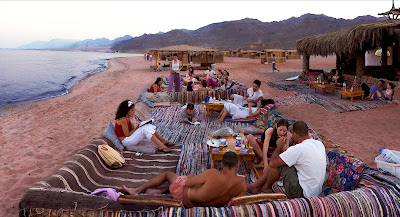 Also in Photograph Magazine, Phillips auction house have used this viscerally atmospheric summer image by master compositor Barry Frydlender to solicit consignments for their fall sale. (Do click on this to see it in a larger size.) It's this kind of work that shows what photoshop can do when used as a tool by someone who has an original vision and the skill to use it seamlessly. 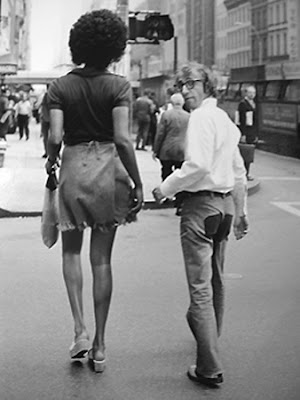 And last but not least, as humor often seems to be a element in many of these summer shows, Staley Wise offer this amusing take on scale and fashion in their show, "Good Humor".

Posted by The Year in Pictures at 9:27 AM