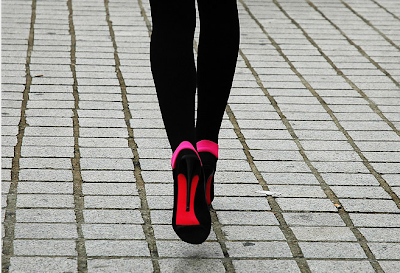 The big news in the world of street fashion photography is that Scott Schuman (The Sartorialist) left Style.com – who had an exclusive arrangement whereby they had first rights to show his pictures from the collections. Not letting the grass grow under their feet, Style.com promptly signed Tommy Tom (of the blog Jak & Jill), and so now we have the pleasure of seeing two completely different visions at work on the same ground. (Sart’s pictures now go straight to his own blog.)

Schuman – we know – is a classicist, an elegant August Sander of the street creating beautifully composed character studies. Tommy Ton is a cross between Lartigue and Martin Parr - capturing action, color, and detail. He has a thing for shoes which seems to veer somewhere between obsession and humor, but it takes a certain madcap genius to be so focused, not to mention an ability to crouch down at a woman's knees without being slapped.

My reaction on seeing most of his shoe pictures is “Ouch!”, but these pictures capture the difference between the world of fashion and the rest of the world better than anything. So if you’ll trust me that my own particular obsession is photography and not feet, here’s a selection of what promises to be a wonderfully idiosyncratic archive! 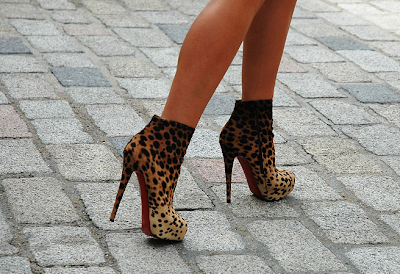 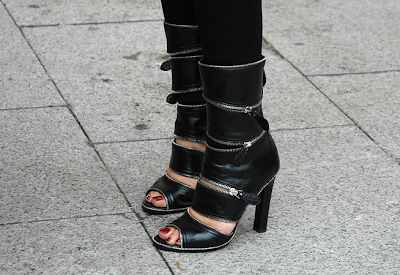 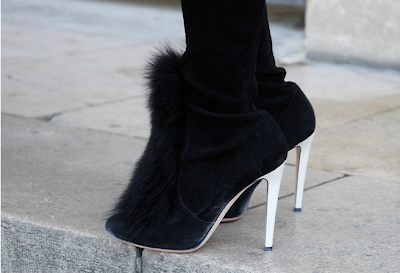 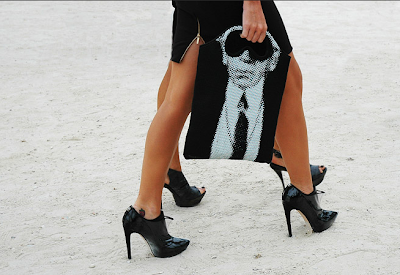 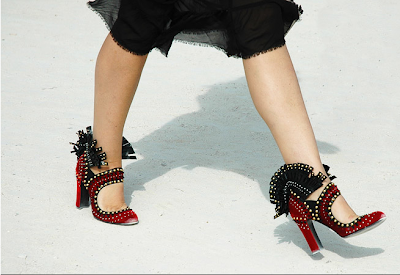 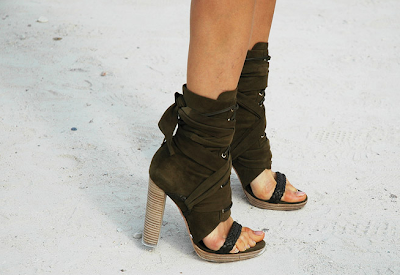 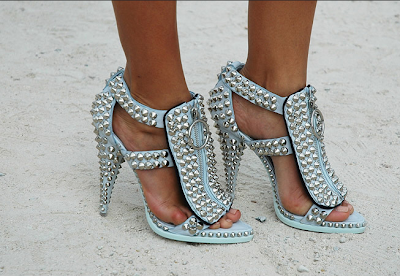 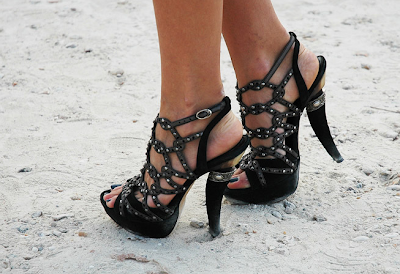 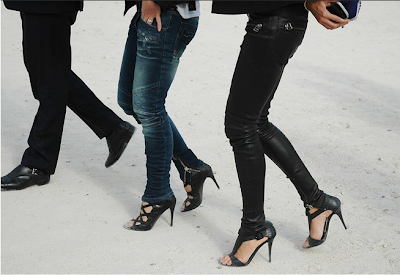 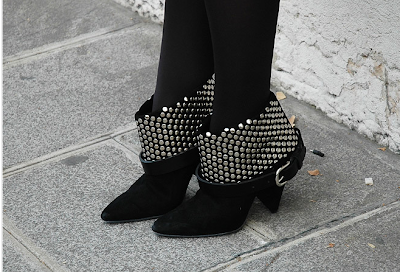 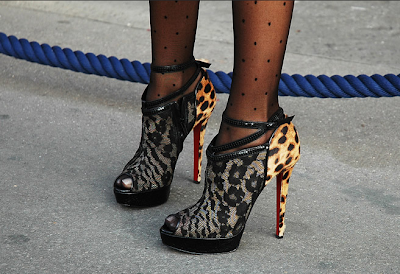 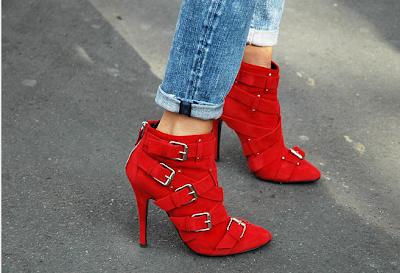 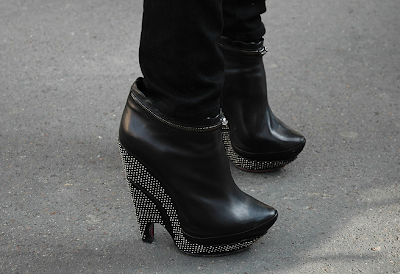 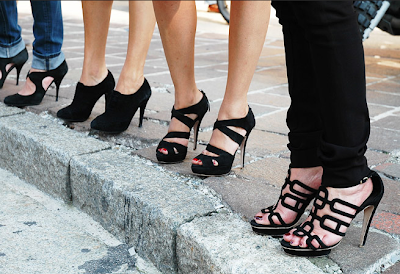 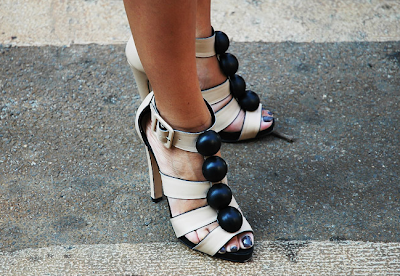 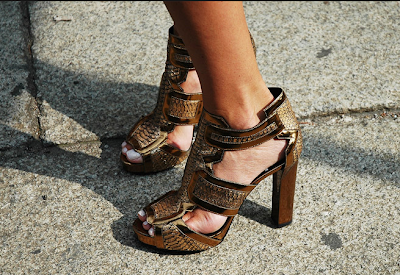 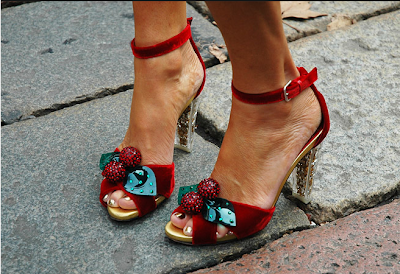 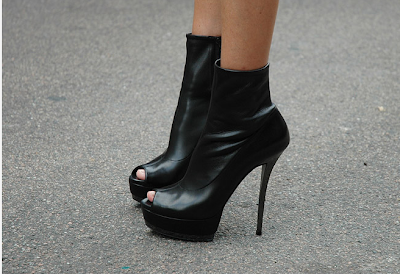 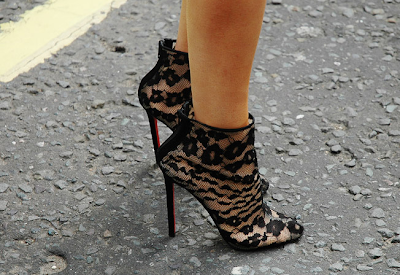 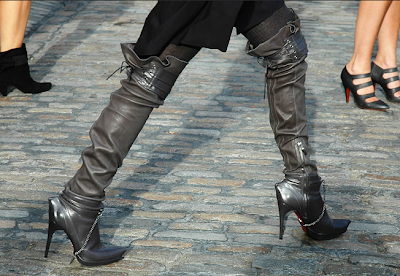 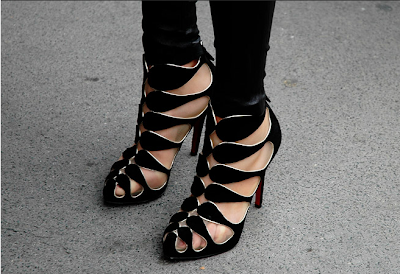 And a selection of some of Tommy Ton's other pictures: 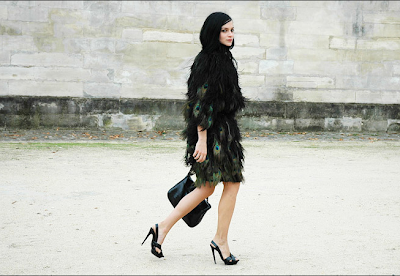 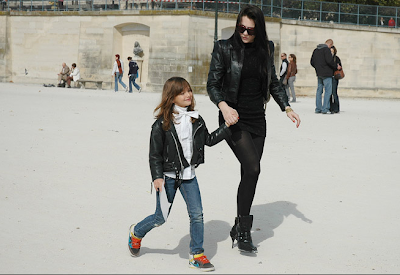 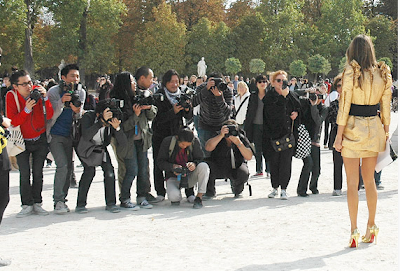 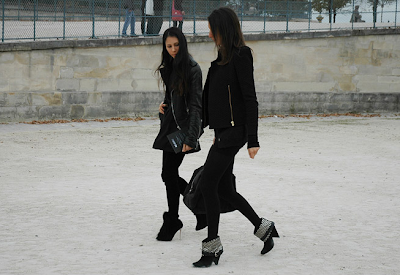 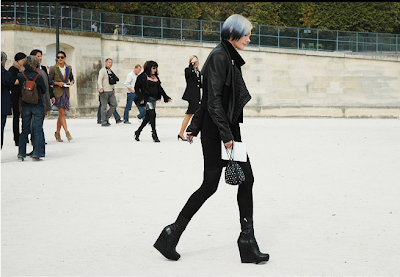 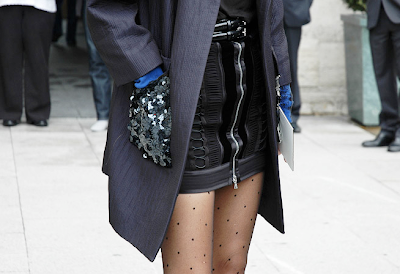 Posted by The Year in Pictures at 7:42 AM

Wow, that first picture of the pink/red shoes! Incroyable.

Oh,could you ask Tommy to call me by the way?

beautiful shoes; great shots. the worst of it all is one's feet kill after minutes wearing them. i suppose that's the price one pays.

i do appreciate the last shot you posted. not of shoes, but no less tantalizing.

If you cane, take a peek at my personal blog...www.unseentrends.com.

Hmm. I don't know -- compared with the Sartorialist's gorgeous work, Tommy Tom's shots feel so much more...pedestrian (no pun intended). I'll see if I warm up to them. These things take time. In any case, I remain a big Schuman fan.

Anyone who has ever seen me will testify to my inattention to fashion, so I'm guessing I don't fit in the target demographic for this type of work, but I have to confess to a suspicion of a little "emperor's new shoes" going on here in respect to the photography, only one of which is even the least bit compelling. It's the four feet and a bag, which I found humorous.

Everytime I see these kinds of shoes, I do have to consider them as art, for I choose to admire them from afar. It causes me pain to watch people walk in them, as I used to wear them before, and now after stick to flats with good arch support and sensible souls, er, I mean. . . soles.

Terrific post--made me happy for my Finn Comforts, but as you can see, no one's taking photos of those.

I have to admit, I wondered the teeniest bit if this was staged--anyone else think that?

On the day of my gallery opening tonight, through December 2009, in Miami, getting ready for Art Basil 2009, I was thinking of which shoes to wear tonight! I do have quite a number of shoes to rival these, including black suede thigh high boots! These shoes and photos are luscious, thank you!

Excellent post, I had not heard the news and I love the shoes! So fun, thanks!

What i like most of all about
The Sartorialist is that he features
a strong selection of 'old folk' who ooze charm, character and bucketloads of style. Behind the groomed exteriors
there are many individuals that seem
genuinely fascinating, and that I
wish I could meet.

I recently saw the August Sander show at the Fondation Henri Cartier-Bresson in Montparnasse. There was a little room at the top of the gallery with a few of Cartier-Bresson's pieces, and after 3 rooms of the formality of Sander, it was a breath of fresh air to see some action. I'm happy that Schuman doesn't follow Sander's strict formula, seeing some accidental moments really makes a photo for me. That said, I love Tom's shoes, not so crazy about the long shots. The compositions aren't killing.