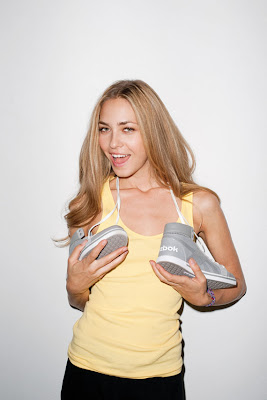 The legendary art director Alexey Brodovich famously instructed his student Richard Avedon to "Astonish me!". I've always thought my mantra would be more about delight, but originality, energy, wit and sometimes shock are in there too. The bad boys of photography get this and today no-one gets it better than Terry Richardson.

I was surfing the web looking at Terry Richardson pictures when I came across these images that the photographer shot for Reebok last year. (They're pretty tame compared to a lot of his work, I know.) The brief was to revitalize the brand's "Classics Collection" with a campaign that would run in VICE Magazine but I think he did an amazing job showing what can come out of a creative and original vision. Bear in mind that all he's working with is a girl in a room, rather basic clothing, and the sneakers, but look what he brought to the job with his humor and verve. 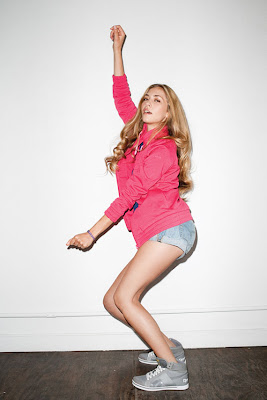 A further example of Richardson's work can now be seen around New York on billboards of his new campaign for the skateboard and clothing company Supreme. Chelsea being Chelsea, these pictures have now been integrated into street art by an unknown artist who's been pasting up half-tone details of famous artist's portraits including the famous Robert Mapplethorpe self-portrait. It's an apt mash-up. And I'm pretty sure Robert would have approved of it all - Richardson, Lady Gaga (especially after she reportedly dissolved a deal with Target over their support of anti-gay candidates), and the street art! 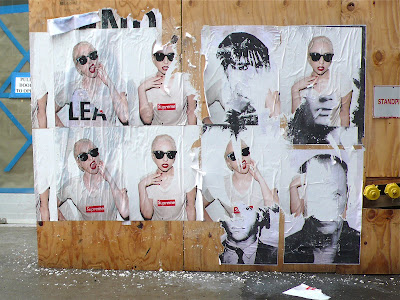 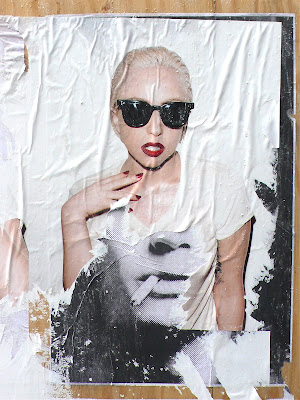 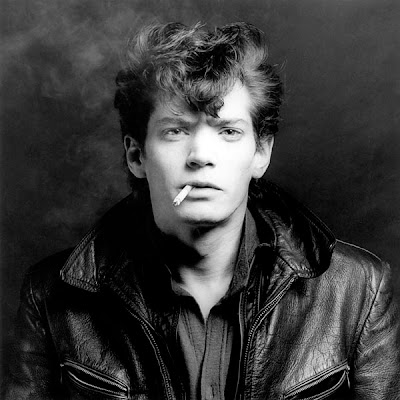 Posted by The Year in Pictures at 7:12 AM

What's a morning without www.terrysdiary.com? I'm always astounded by the photos he takes of his mom. A few are titled My Mom Flipping Me Off. You get the idea. Clearly, not one who is afraid to live.

Terry Richardson is not a "bad boy," he is a sexual predator who takes advantage of his fame & influence to assault young women.

Two days ago you wrote quite thoughtfully about the Galliano situation. It's a shame you don't display the same sensibility here.

I much enjoy Terry's Diary and am still touched by the video he posted featuring his mother.
But I do admit that I wonder about all the stories one hears about Mr. Richardson and models. Artist Sophia Wallace wrote extensively about her view of terry Richardson's actions. I wonder if you have any thoughts.

I'm afraid I wasn't aware of any accusations against Terry Richardson. However, I do not condone any kind of inappropriate behavior - towards women or any one.

Being a good photographer or a great artist does not excuse bad behavior.