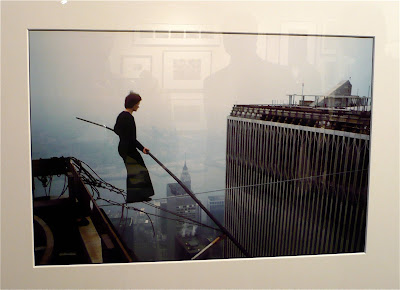 Philippe Petit on his return across the wire. World Trade Center. August 7, 1984. By Jean Louis Blondeau. At Stephen Bulger.

I only had time to check out the aisle my booth is in, so I will do the other three aisles next. But for now, here are my ten favorite pictures from Aisle 4. 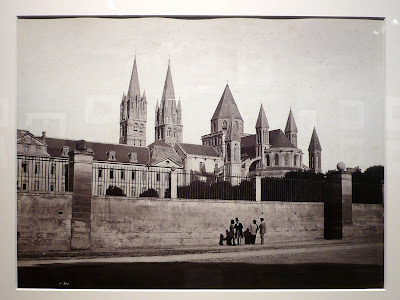 Showing how vivid a 19th century photograph can be - Edouard-Denis Baldus. Saint-Etienne de Caen at Gallery 19/21. 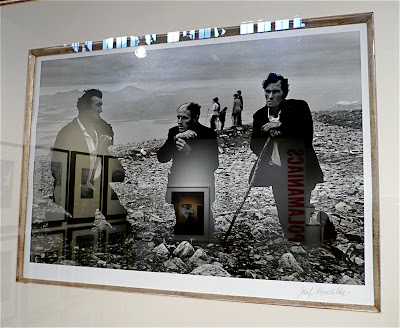 A compositionally stunning Josef Koudelka, "Ireland on St. Patrick's Day" at The Czech Center of Photography. 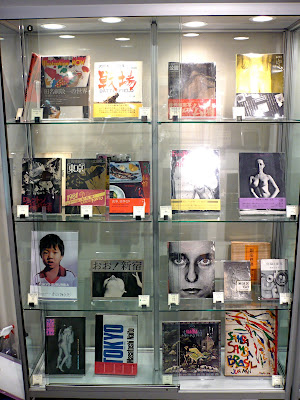 A cabinet of rare Japanese photo books at the always interesting Harper's Books. 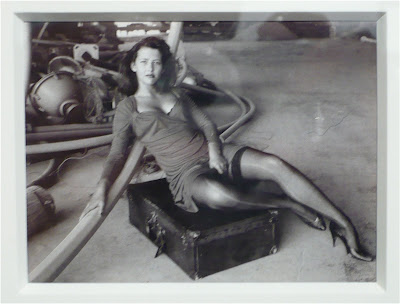 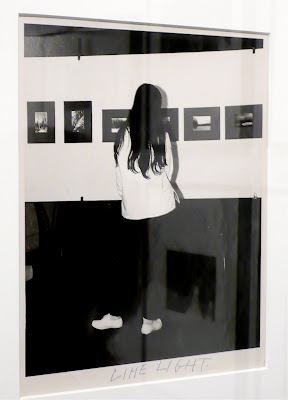 At Keith DeLellis, a Weegee of Limelight Gallery, often credit as the first photo gallery in New York. 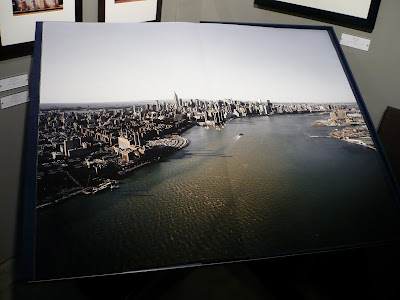 At Joseph Bellows, this mammoth book of aerial photographs by Michael Light. 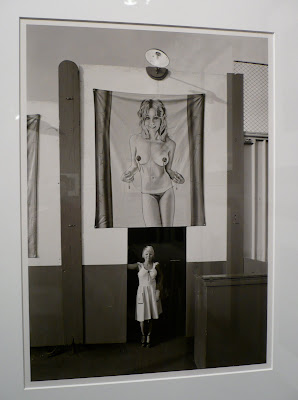 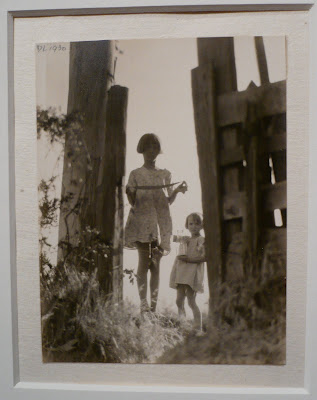 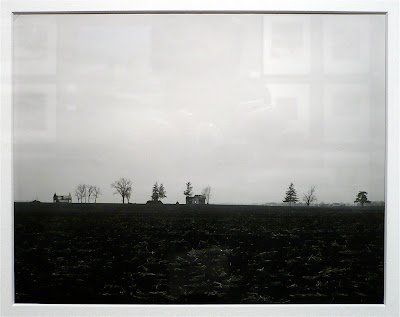 And lastly, one of an interesting group of topographical pictures of the mid-west by Rhondal McKinney at PDNB Gallery. 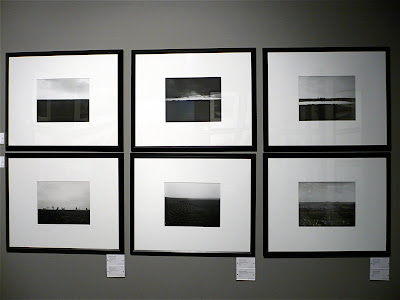 Posted by The Year in Pictures at 6:41 AM

What a great sampling of interesting images. Thank you for sharing them!

Lovely, especially the Petit, Koudelka and Lange. Looking forward to seeing your selects from the other aisles.