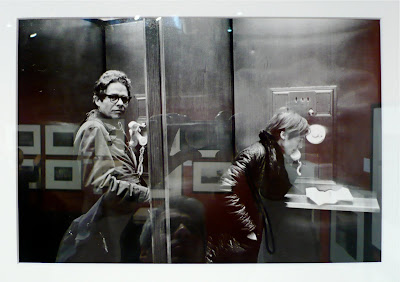 Unfortunately now a retrospective look, but as promised, here is my finished round-up of some of the many highlights of last week's AIPAD Art Fair. 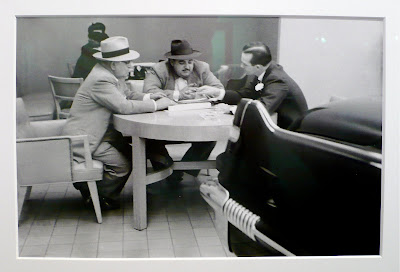 Up for a second year at Joel Sorroka but still just as good - Robert Frank's 1955 shot of salesmen at a Cadillac showroom. 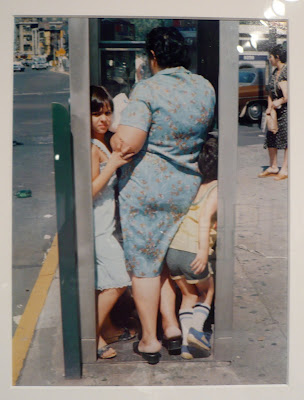 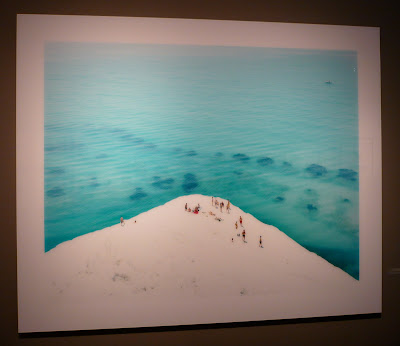 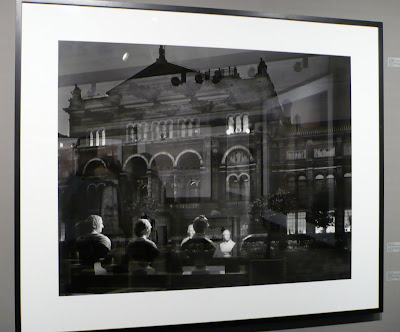 And Matthew Pillsbury's shot from London's Victoria and Albert Museum. 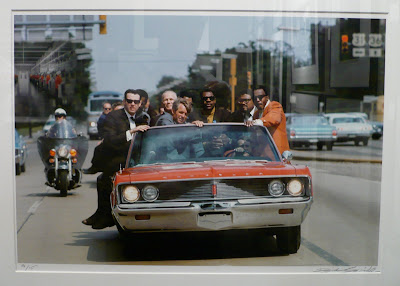 Robert Kennedy on the campaign trail by Bill Eppridge at Monroe Gallery. 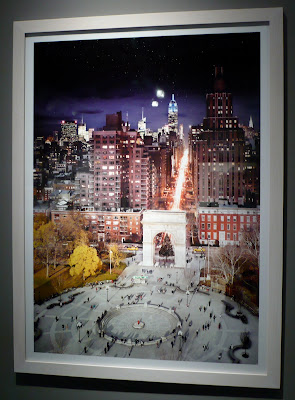 Also at Monroe, this impressive composite of Washington Square, going from day into night by Stephen Wilkes. 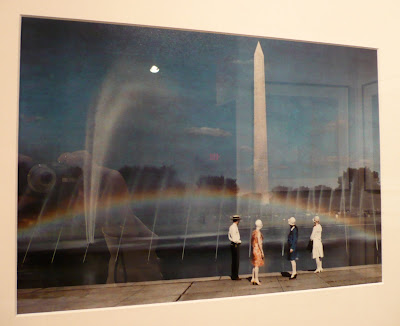 Above and below, two prints made from autochromes from the National Geographic archives at Steven Kasher. 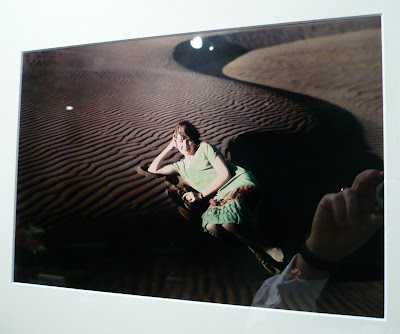 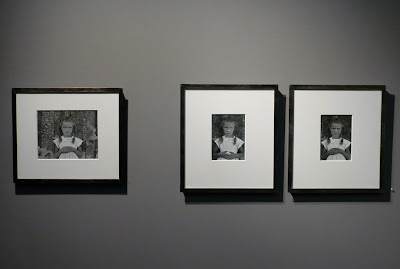 And truly one of the highlights of the fair for me, three variants of Frederick Sommer's iconic "Livia". The two cropped prints came from the sitter herself. 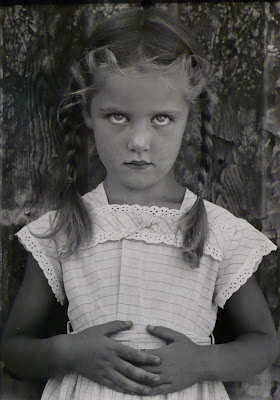 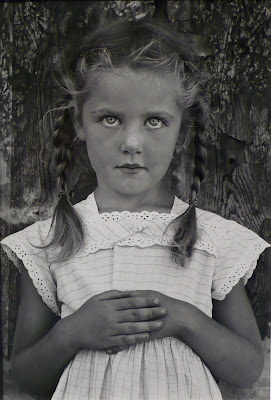 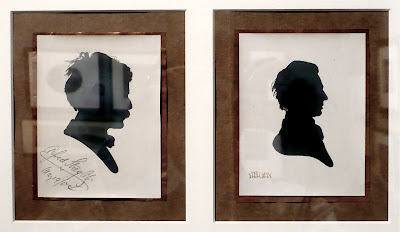 And quite a curiosity - two photographs of silhouettes of none other than Stieglitz and Steichen. Photos by John Barrett Kerfoot, but prints signed by the sitters. 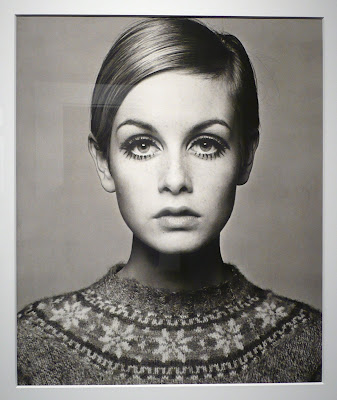 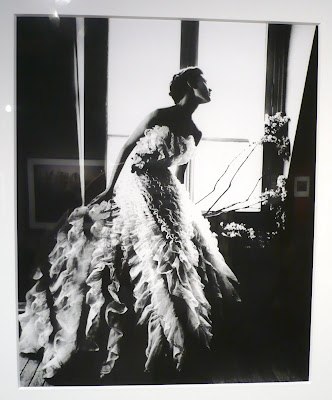 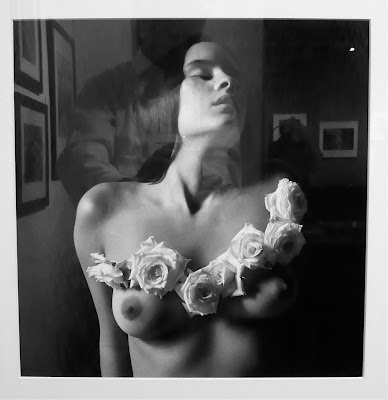 Another picture I never tire of. Flor Garduno at Throckmorton Fine Art. 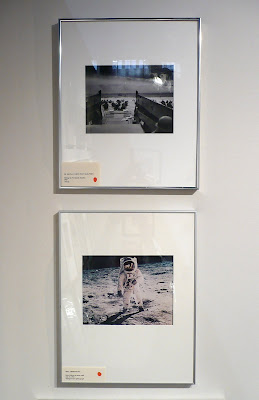 I liked these two so much I bought them myself! A rare vintage D-Day landing not by Capa, and a vintage NASA "Moonwalk". At Joseph Tartt. 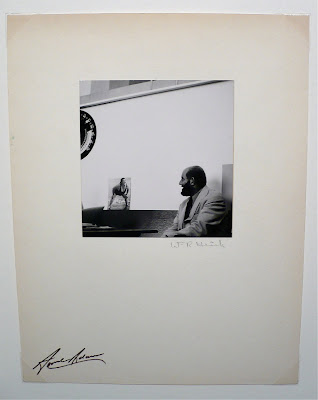 At this point I'm afraid I was losing track of where I saw things, but I liked this picture of Ansel Adams at The California School of Fine Arts. The photographer, William Heick later got Adams to sign the mount. 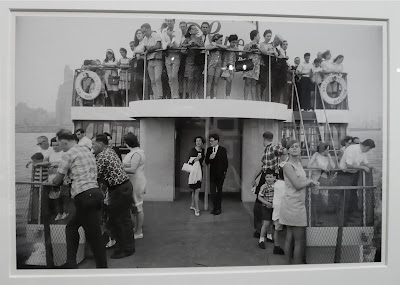 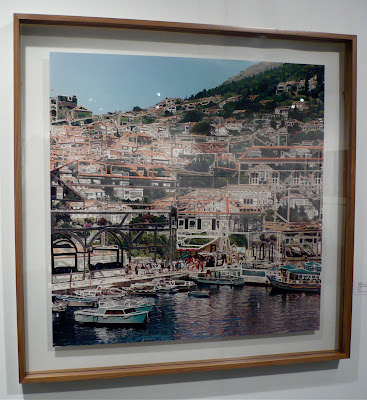 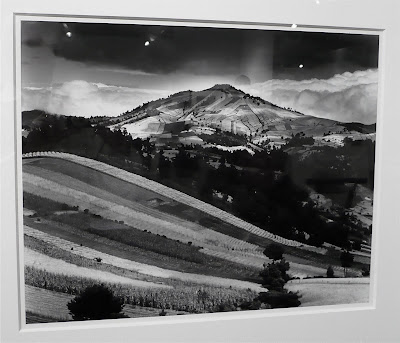 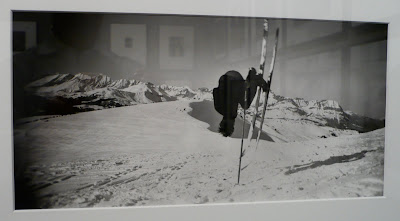 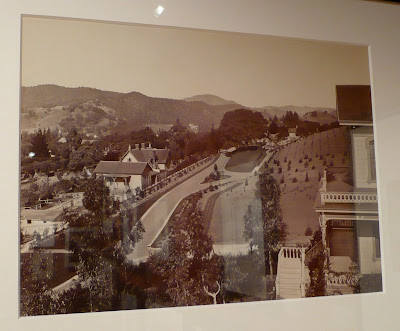 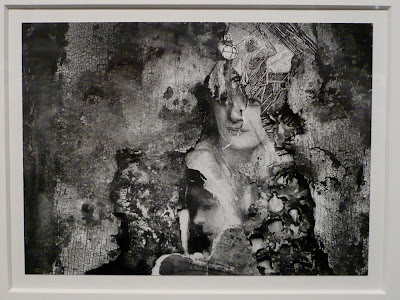 And last but certainly not least, Frederick Sommer's mysterious "Circumnavigation of the Blood" at Stephen Daiter Gallery.

Posted by The Year in Pictures at 7:29 PM

Terrific curating, James. Thanks for the vicarious thrill. By the way, how was business? Brisk? Revenues and pricing holding up? Is there a recession in Artland?

Thank you for the alert on the AIPAD! The Lillian Bassman prints were wonderful and one of my all-time favourites of hers came home with me.

These are beautiful. Thank you for sharing!

So inspiring, amazing pool of imagery-