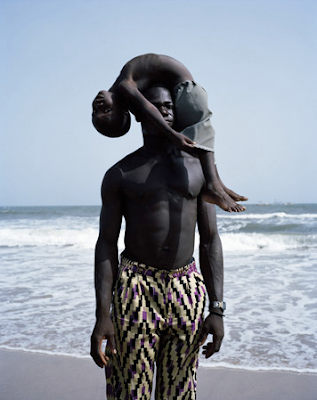 Last month, I mentioned how much I was looking forward to the Dutch photographer Viviane Sassen’s forthcoming show at my gallery. In the cycle of gallery life, we’ve now posted the press release, uploaded the pictures on the gallery website, designed the invitation card, and the prints are at the framer’s. So now it’s time for my blog preview.

I met Viviane Sassen when we were fellow judges at the 2007 Hyeres Photo Festival, but as sometimes happens on these large panels, we barely got to know each other. I lost track of her for a while and then in November of 2008, a show of new work she had done in Africa opened at FOAM (Photo Museum of Amsterdam). A kind of collaborative portrait, these pictures were on one level connected to Sassen’s childhood experience of living in Kenya, and on another level dealt with everything from photography’s depiction of race to an exploration of color, light, and shade. But most importantly these pictures were stunningly alive and they blew my mind for their freshness, power, and complexity. I was also not alone in my appreciation. Sassen’s photographs won the prestigious Prix De Rome and were snapped up by museums and collectors all across Europe.

Then last year Sassen published a book of her African work titled “Flamboya” and after getting the book I immediately e-mailed her to offer her a show. I then had to go through the nail-biting process of persuasion and waiting for her to decide whether to do the show with me. (It’s certainly not always a given.) However, after flying to Paris to meet with her this past fall, we agreed to do a show that will now open on March 4. So mark your calendars – it’s going to be a hot night!

In addition to the pictures above and below, you can see more here and here, and read a little more here. 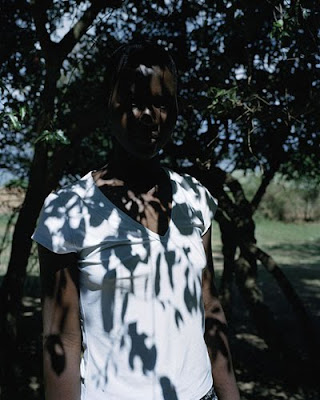 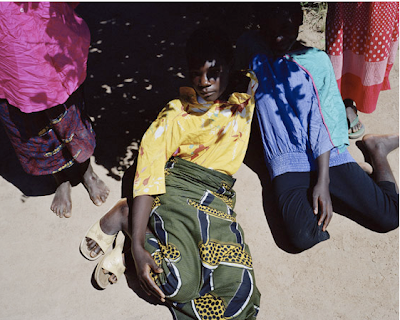 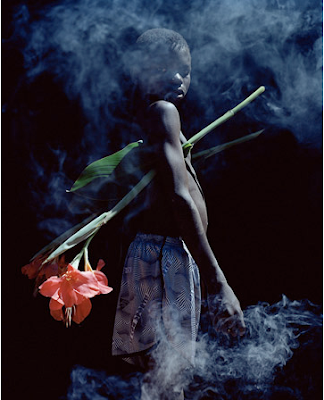 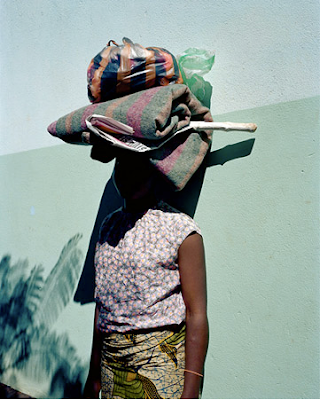 Posted by The Year in Pictures at 9:23 PM

great images. I can't wait for the show!

Fantastic eye for color! I'm looking forward to seeing these are large prints.

these are beautiful. I especially love her play with shadows in the second, third, and fifth images

Nice to see images of Africa--I've just moved to South Africa and am really enjoying the arts scene. You might be interested in Daniel Naude's work; very beautiful images of African farm animals and feral dogs. You can see his exhibition here:

Excellent posts, as always--I know I don't comment enough to say so.

i just blogged about viviane today. i can't wait to come see her show. her work is so striking and natural, at the same time. inspiring. thanks so much for sharing! :)