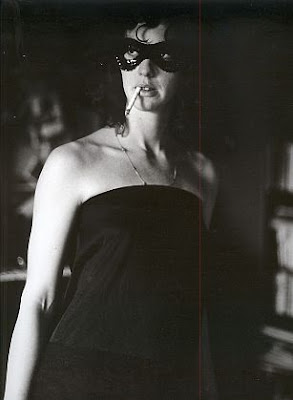 Gallerist Steven Kasher and I were both lunching solo at The Half King and joined up for the usual engaging chat that dealers tend to have with each other. I then walked back to his gallery on 23rd street where I was lucky enough to catch the Cynthia MacAdams show in its last week. It's good to get out of the office sometimes.

This was the first I had heard or seen of MacAdams, but there’s no question that she deserves to be more recognized. In the mid to late 1970s she was apparently the house photographer (so to speak) of the feminist movement, not only photographing the leading women artists, activists, and intellectuals of the time, but doing so from a specifically feminist point of view. Her subjects were portrayed as strong, independent, and self-assured and MacAdams style was refreshingly direct. It's hard to pinpoint exactly but the pictures do have a feminist spirit. Perhaps it's because with photography as with much else in life what you put in does come out.

Anyway, I’ll let the pictures speak for themselves, but if you live in New York City and you hurry, you can catch the show as it’s up through Saturday. 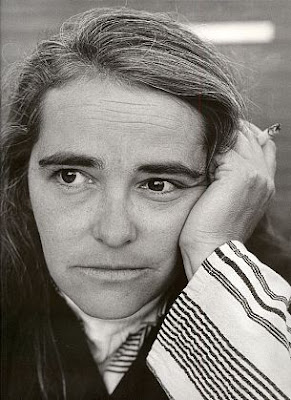 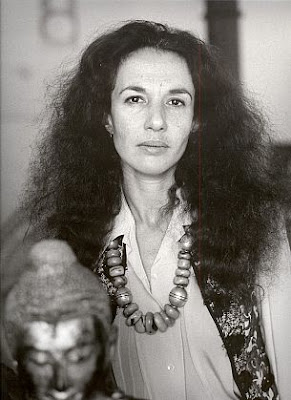 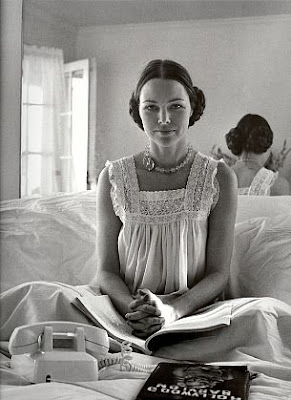 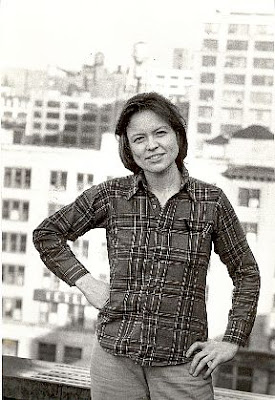 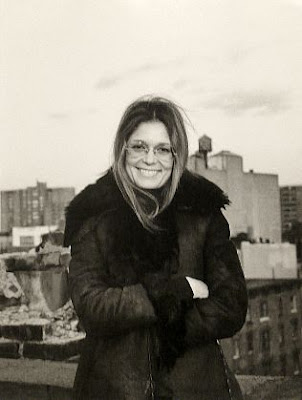 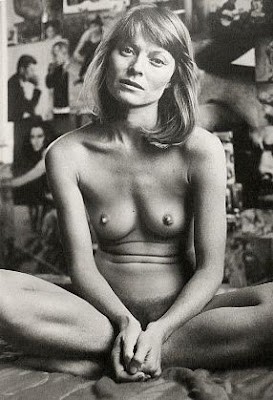 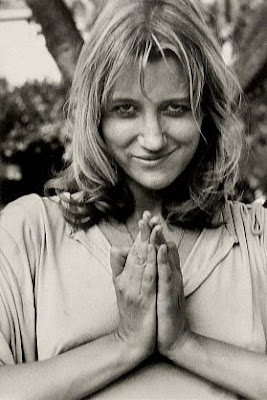 Posted by The Year in Pictures at 7:49 PM

I stopped at the Kasher gallery last week to see "Supermodels of the 70s and 80s" (unretouched, wrinkles and all), but by the time I left, I had forgotten the supermodels (printed too small for one thing) and was completely taken by the McAdams photos.

I only wish the subjects' names were posted on the walls beside their portraits. So many familiar faces. Laurie Anderson before the spiky haircut!