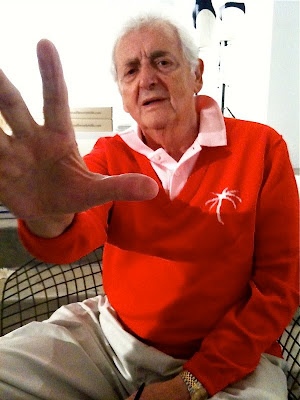 Harry Benson at his opening at Tomas Maier in Miami.

I'll be the first to admit that the quality of iPhone pictures is at best passable, but this is far outweighed by the convenience of always having a camera with you. Otherwise I wouldn't have been able to capture my old friend Harry Benson at his recent Miami opening at Tomas Maier's Miami store.

For those not in the know, Tomas Maier is the photography-loving creative director of Bottega Veneta - and rightfully considered one of the best designers around. In addition to overseeing B.V., Maier produces his own limited line of vacation-y accessories which he shows in the coolest shops you've seen - a shack off the Montauk Highway, a 2nd floor walk up hidden off Worth Avenue in Palm Beach, and a two story building in Miami's design district where he mixes up photography, art books, accessories by people he admires, and his own designs.

Anyway, Maier and Benson became friendly resulting in the Miami show of some of Harry's classic black and whites. Interestingly in light of the previous post on happiness - unlike most photojournalists Benson's pictures tend to record the light rather than the dark side of life as you will see in the selection below. For those lucky enough to be anywhere near Miami the show is up through March 1. 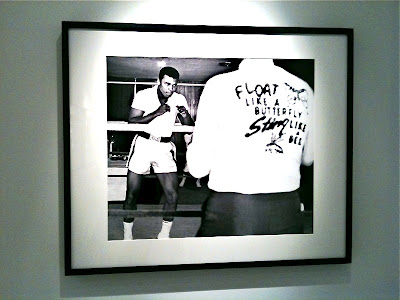 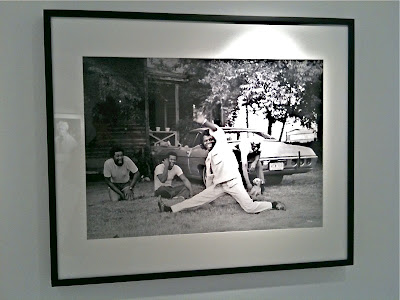 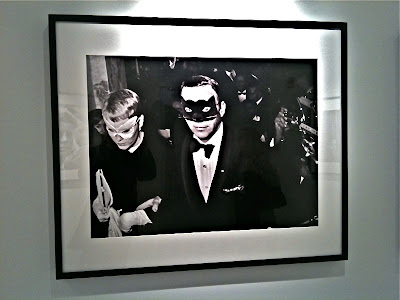 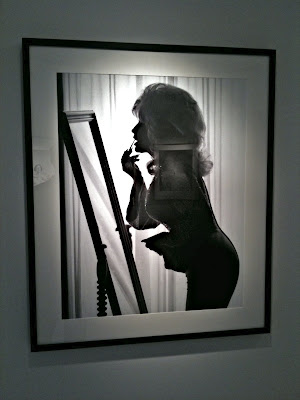 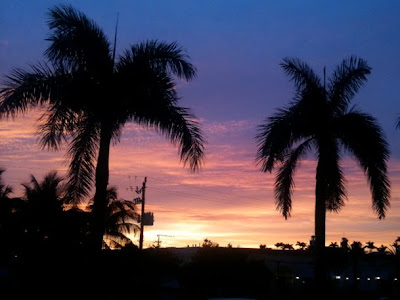 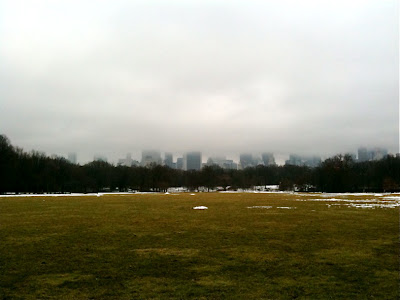 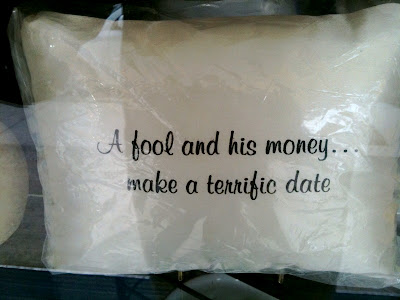 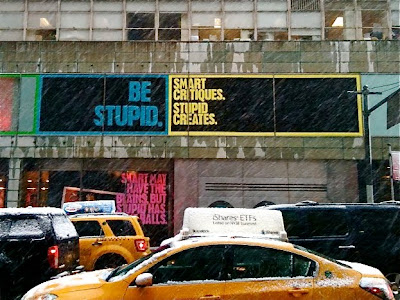 Posted by The Year in Pictures at 6:03 PM

But after four hours in the powdery Prospect Park snow today, New York takes this round.