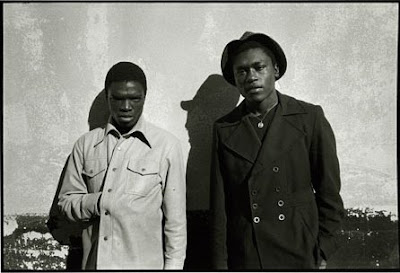 Taken in 1986 to illustrate an article by Nicholas Lemann for The Atlantic Monthly on the northern migration of African-Americans, the photographs deal with the everyday life of Canton, Mississippi - the people, the churches, the homes, the feeling in the air. It’s a moving and classic show, a little bit old-fashioned but powerful nonetheless. And 401 Projects, a funky rough hewn space off the Westside Highway, is the perfect place for this exhibition.

What not everyone who comes to see the show would know, however, is that Woodward is also one of the most creative art directors in the business. The design director of Rolling Stone from 1987 to 2001 and GQ from 2001 to now, Woodward’s blend of type, photography, illustration, and design make his pages works of art in their own right. I don’t usually open a Woodward designed product without getting some rush from the imaginative execution of an idea. So it’s an interesting experience to see some of his creative as well as personal roots. (One of Woodward’s pitches to get the job was that he came from Noxapater, Mississippi - population 500 - not far from Canton.)

It would be hard to say that Woodward’s heart only belongs to photography because looking at his work and his life, he appears to have a big heart, but I have a feeling it’s what makes him tick. This suspicion is nurtured by the fact that one of the most beautiful photo books of the last decade was quietly and without hype designed by Woodward. It’s “Dune” – a compilation of the sand dune photographs of Edward and Brett Weston as lovingly designed as the relationship and subject it covers.

Some more photographs from "Going Over Home": 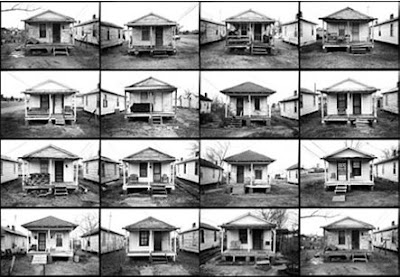 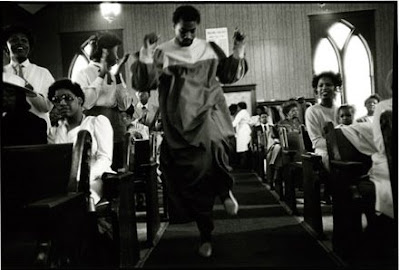 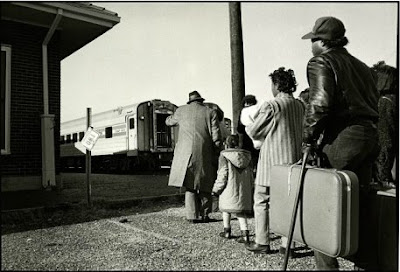 My favorite of Woodward's book designs. 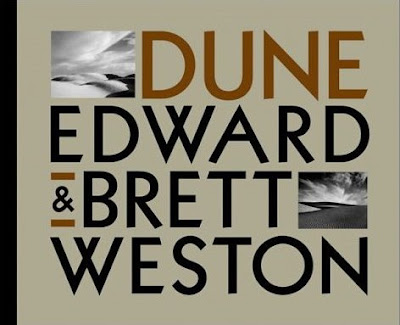 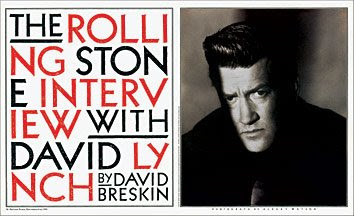 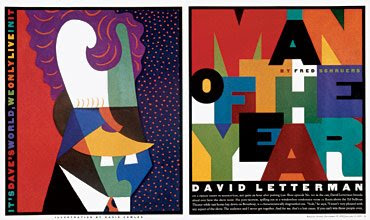 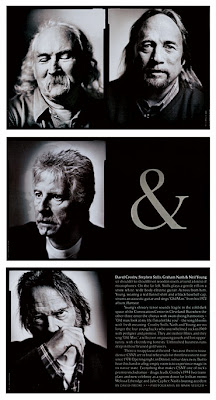 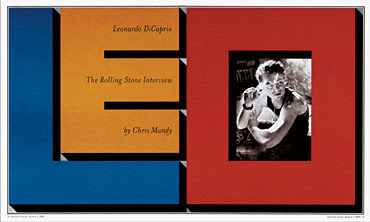 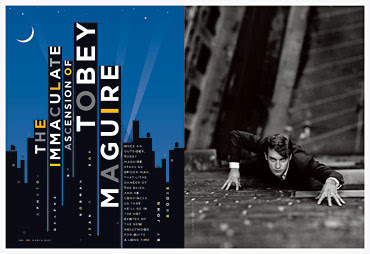 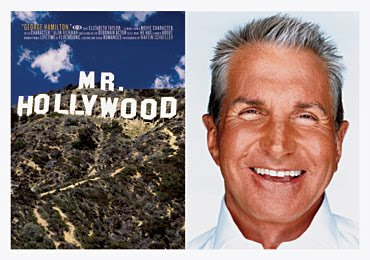 Posted by The Year in Pictures at 8:04 AM

Hi, thank you for such great posts, they're a constant source of inspiration!

Is it ok if I link permanently to your blog from mine?

Either way, thank you again...

Fabulous post. Having been a magazine editor for 30 years, I too am an admirer of Woodward's brilliant design work. I have to confess, though, that I miss his RS days. I greeted each new issue like a child on Christmas morning.
The contrast between Fred's design and his style of photography is fascinating.
Thanks again, and keep up the great work with your site!

Great photos by Woodward! I especially love the fact that you included those layouts from magazines because like you said, the way he fuses type, photography, illustration and design is just genius...certainly art in it's own way!

P.S. You've got me interested in type all over again! :)