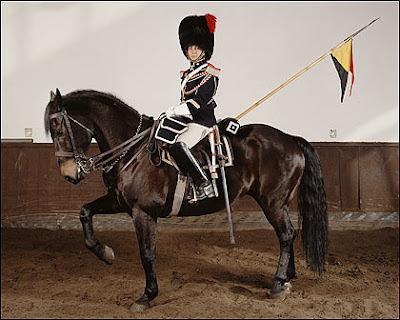 A sneak preview of images from the Rencontres d'Arles - the annual photo festival which takes place each summer in the south of France when the town becomes host to dozens of photography exhibitions, workshops, seminars, and film screenings.

Every other year a guest curator takes over several of the festival's
major exhibition spaces, and this year's curator is fashion designer Christian Lacroix. It's the first time that the guest curator has not been a photographer, but Lacroix is known to have a deep interest and commitment to photography, a fact I can attest to having met the designer a year ago at France's other photo festival - Hyeres.

While photographers chosen for the festival include some of the big names in fashion photography - Richard Avedon, Peter Lindbergh,
and The Sartorialist -Lacroix has also selected new photographers whose work deals with social, political, and conceptual ideas, as well as vernacular photography and archival photographs relating to the town's history. Some examples above and below.

For those eager to jump on a plane, the festival runs from July 8 to September 14, but the real action starts tonight. 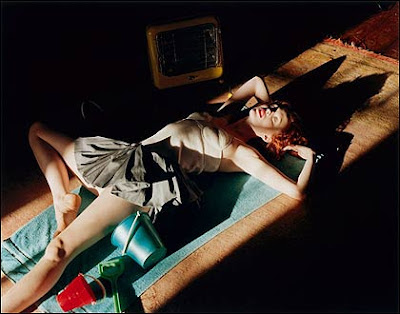 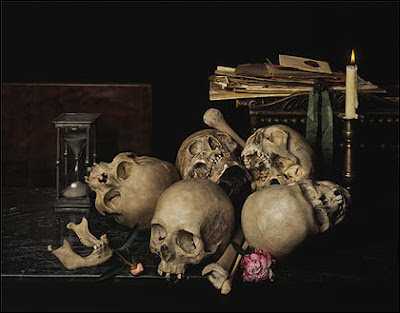 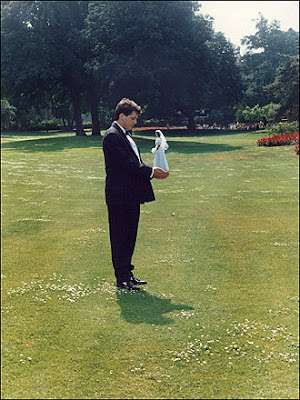 The most beautiful day of my life. Jean Christian Bourcart 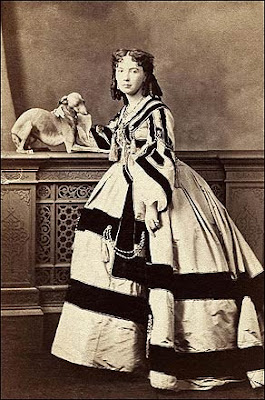 Posted by The Year in Pictures at 7:07 AM

Thank you finding yet another great new photographer/body of work.

Oh, I love them, they're all so dark. Top two are my favs.

Are you sure "new" photographers were shown in Arles ?
i went there, and haven't discovered anything. unfortunately.
have you seen the discovery award ? Jerry Schatzberg was nominated by Nathalie Ours as an emerging talent !!!