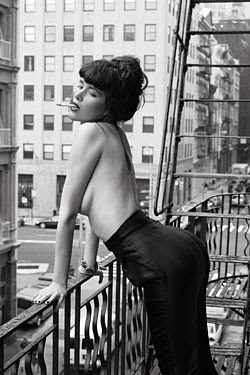 A couple of weeks ago, this photograph by Mark Seliger in New York Magazine of actress Paz De La Huerta leapt off the page at me. I liked the attitude, the curves, and the grit of it. And it reminded me of another favorite photograph - Helmut Newton's shot of Elsa Peretti (below).. The differences are as interesting as the similarities. 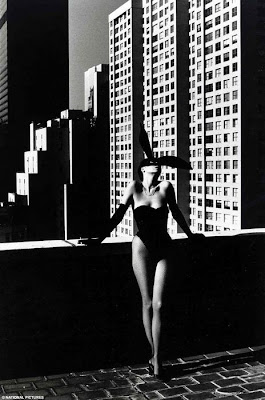 Newton's is high fashion, Seliger's is downtown cool, but the elevated perspective gives a fresh look to the background and brings a slight sense of danger to both pictures. 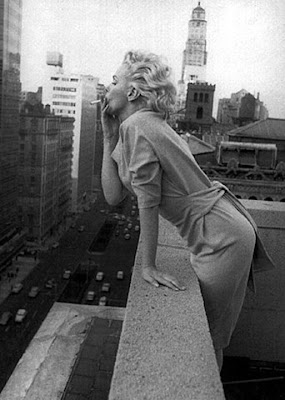 Marilyn Monroe on the balcony of the Ambassador Hotel, New York City, 1955. Photograph by Ed Feingersh.

What always happens once you take note of a particular type of picture is that they start popping up all over. And so it has been with balconies. A random e-mail about an auction of Marilyn Monroe memorabilia led me to this picture. A quick search of Magnum Photos website pulled up the two pictures below by Inge Morath - one of the most overlooked photographers to be a member of the famous photojournalist organization. 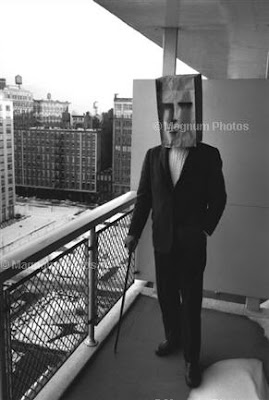 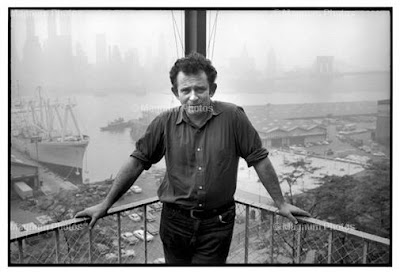 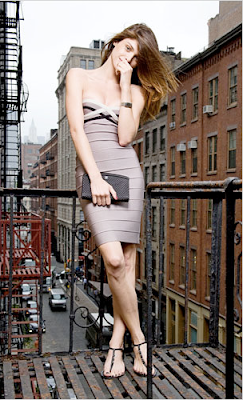 I didn't catch the credit and now can't find it, but last but not least, this from the Styles section of The New York Times. O.K - we've caught on to the trick!

The list of New York balcony shots could go on and on. It's one of the great photo cliches, and i don't necessarily mean that in a negative way.

This one of Sia by Noah Kalina is a fun one.

Fantastic collection of shots. Love them.

i have a few pics on my blog taken on nyc roof tops and fire escapes...
check it out

but i do love the first image the best

This makes me want a cigarette and I don't even smoke. Amazing photography.