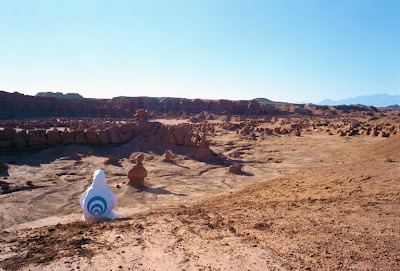 Some projects take their time. Allison Davies’ “Outerland” is a body of work begun in 1998 when Davies was an MFA photo grad at Yale and which she has continued to work on ever since. It sees the world through the eyes of a solo planetary explorer in what appears to be a lonely but still sublime post-apocalyptic future. Part narrative, part landscape, it’s “The Little Prince” for the 21st century – a wordless visual inquiry into the mysteries of life.

Photographed all over the world, from Iceland to Argentina, the genesis of the series came from Davies’ fascination with movie locations and sci-fi films like “Planet of the Apes” and “Logan’s Run”. (An interesting sidebar to the work was that it inspired the title of Gregory Crewdson’s seminal show “Another Girl, Another Planet” – an exhibition that thrust many of the '90s women constructed narrative photographers into the limelight, but somehow omitted Davies.)

12 years in the gestating, Davies' photographs have finally been published by Charles Lane Press in a book that’s as spare and luminous as its subject. With a first edition of only 700, “Outerland” is not only likely to be an instant collector’s item, but as volcanic ash filters its way through the atmosphere - a prescient look at the fragility of the planet. 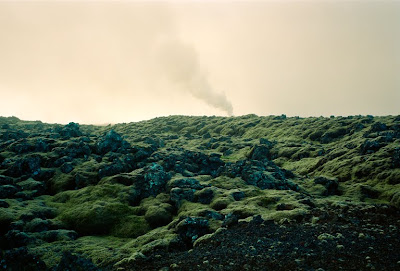 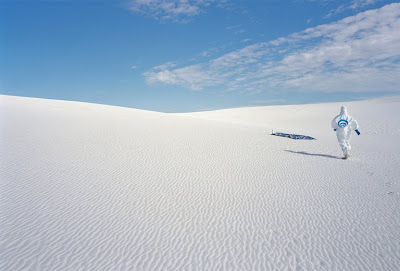 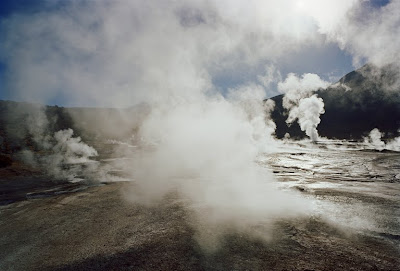 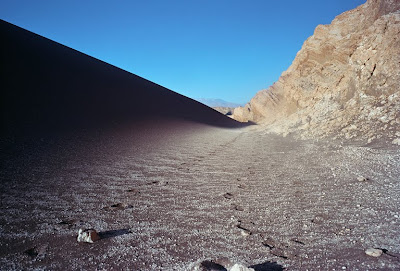 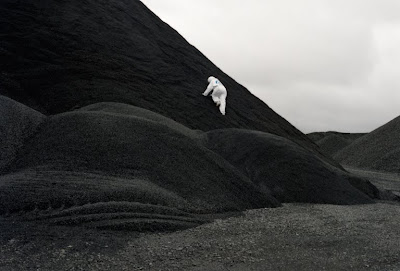 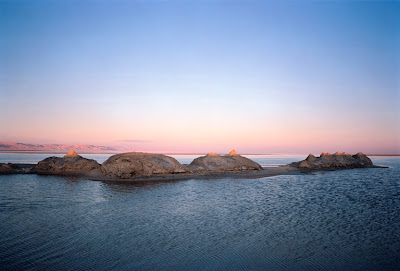 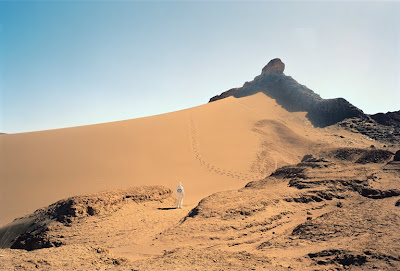 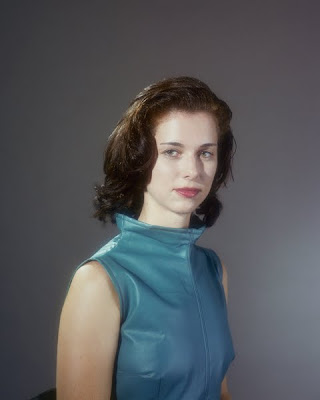 A Jetsonesque self-portrait of the artist.

Posted by The Year in Pictures at 6:37 AM

Simply sublime. Perfect way to start the week. Thank you!

breathtaking! i love the idea of contemporary landscapes framed by an entirely different context...

Oh these are just fantastic, what color and atmosphere. Thank you.

The earth's varying landscapes offer a myriad of possibilities when it comes to narratives. It's so compelling to say that the sublime can only be captured through such beautiful renditions like photographs.

thanks for posting this.. looks like an amazing body of work and right up my street. strangely when trying to post a link to facebook it's coming up with 'Some content in this message has been reported as abusive by Facebook users'.

"Another Girl, Another Planet" is a song by English power pop/new wave group The Only Ones, the second track on their 1978 eponymous debut.

Wow. Fantastic use of negative space. Love the minimalism . . . that Lost in Space quality about them.

very nice work i think...worth the long time it has taken to create...i´ve come across this earlier via women in photography but it´s beautiful again and again!