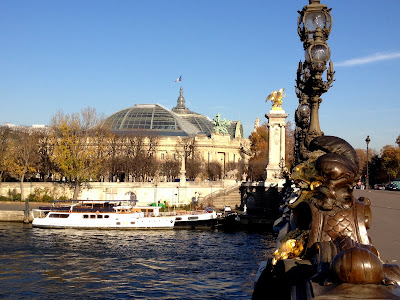 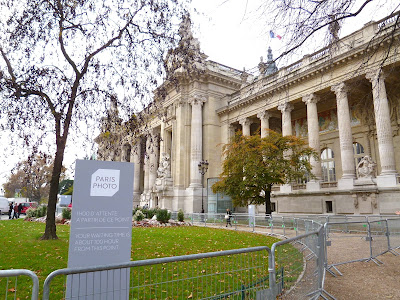 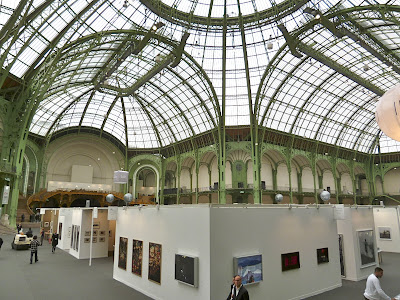 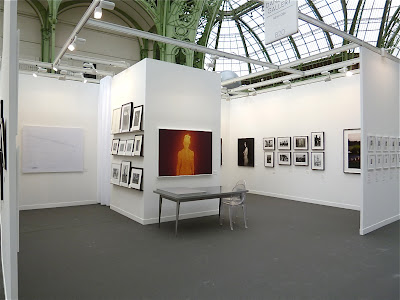 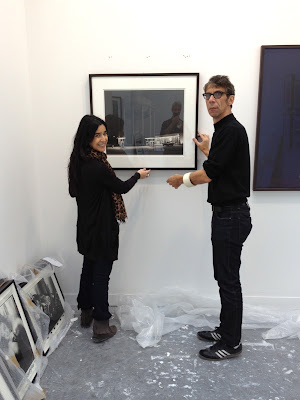 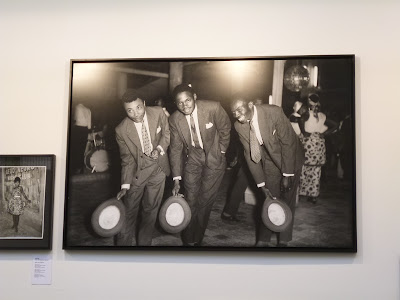 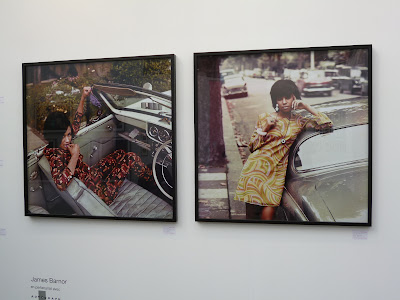 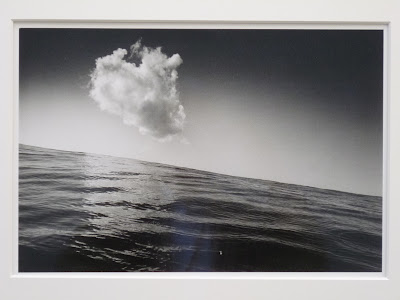 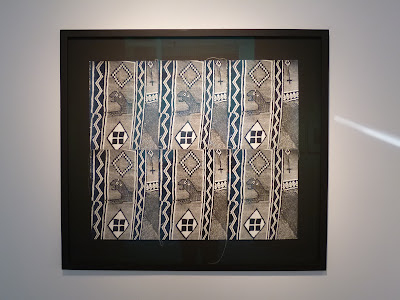 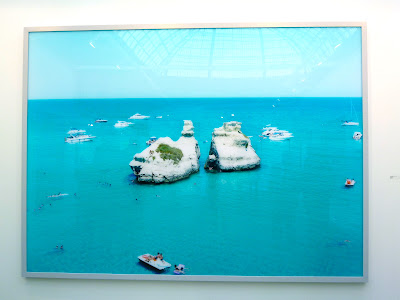 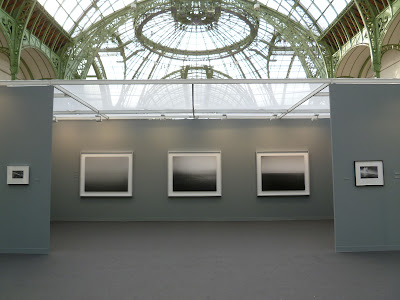 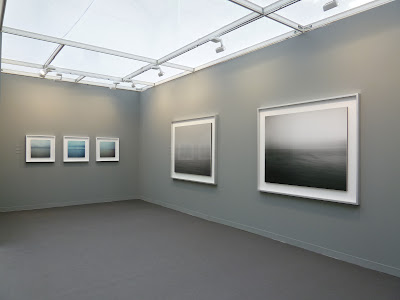 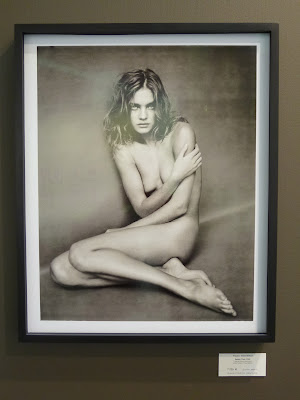 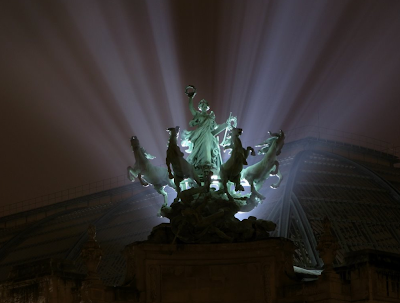 Posted by The Year in Pictures at 3:26 AM

We were there last year when it was held in the basement of the Louvre. A bit claustrophobic. But the Grand Palais! Je meurs d'envie!

Next year for sure.

Great!
Thank you for the report.

Magnificent! Say, doesn't direct sunlight come in through all that glass? Or is it frosted?

What a gorgeous setting for taking in some magnificent images. Wish I'd been there. Thanks for relaying the experience.

Please, someone tell me where in the world the Vitale shot was taken. Magnifico!