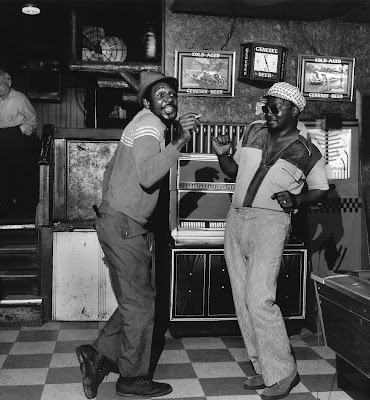 Milton Rogovin passed away this week at the surprising age of 101. I was lucky enough to represent Milton and put on two shows of his work and over the last few years I wrote about him a number of times on this blog. Re-reading what I wrote, I hope that much of it bears repeating.

"Sometimes life gets in the way of the art. This is one of the few plausible explanations of why Milton Rogovin is not more widely know or celebrated than he is. I have been lucky enough to represent Milton’s work for the last few years and I hope you’ll check out all the pictures on the Danziger Projects website. (Click here to view.) Hopefully you’ll see why he’s such a photographer’s photographer – a particular favorite of Alec Soth and Tanyth Berkeley amongst many others.

My favorite example of this is his 1973 picture of Lower West Siders Johnny Lee Wines and Zeke Johnson. "It's a picture of pure happiness" said one viewer. So to spread the feeling, here are some unpublished and unseen shots of Johnny from that day."

They seem to me as fitting a tribute today as ever. 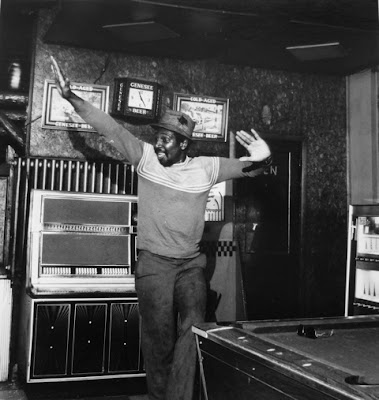 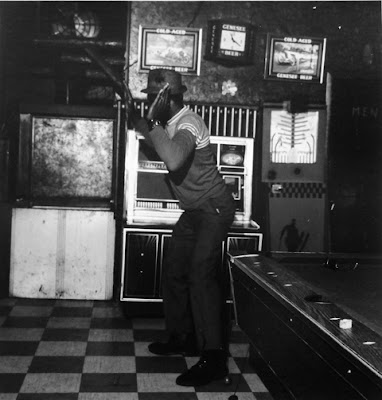 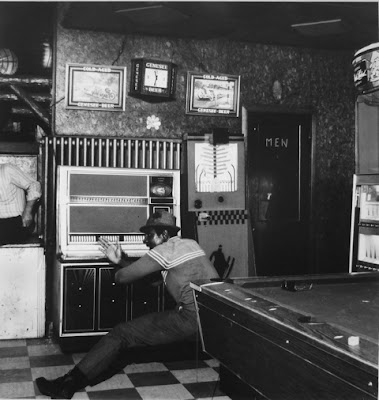 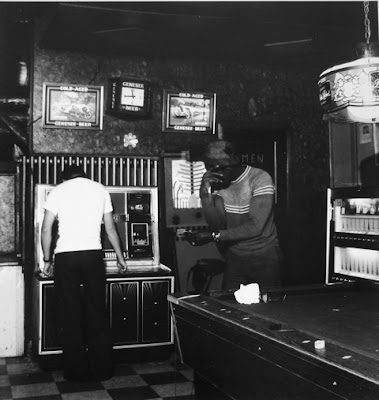 James,
I saw his show a few years ago at the New York Historical Society and was impressed by his deep empathy towards his subjects. The thing that I admired most about Milton was his courage. He suffered a lot during the McCarthy era because of his humanistic beliefs...and fought back against his ememies with art. In an era when most photographers are obsessed with advancing their careers, I wonder how many would be willing to lose it all not for fame and glory but for an abstract political belief?

How great is it that Rogovin lived long enough to have a couple shows in Chelsea? I imagine he was pleased to be showing his work on gallery walls. He was a terrific photographer with a sweet eye, and I was so happy I managed to catch that last show at Danziger.

a photographer's photographers all right.
reminds me of my favorite joel sternfield quote "the most historically significant photographers have not been particularly interested in photography…photography has simply been the means for them to hold fast to an interest threatened."

Thank you so much for this memorial. I can never look at MR's photographs without getting teary-eyed. I love him because he always seemed to love the people he was photographing.
Rosemary L.