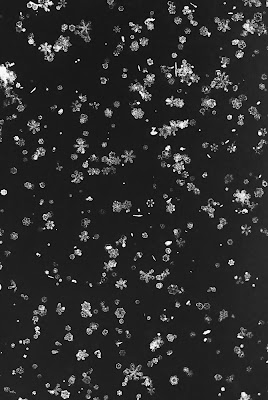 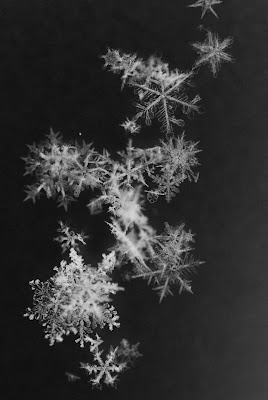 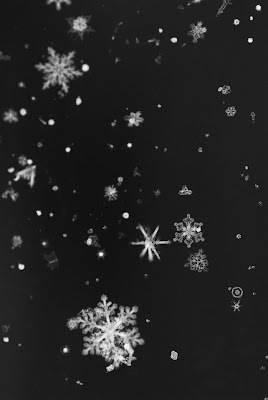 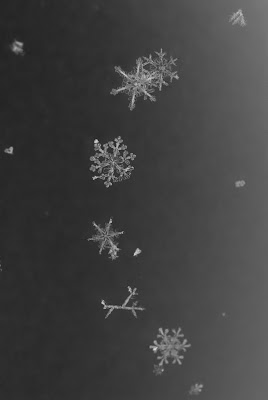 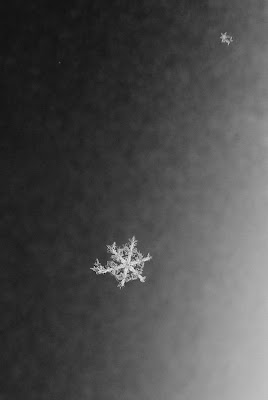 I just wanted to say I've been following the blog since the very first post, and continue to appreciate your posts, no matter how frequent or infrequent. :)

Welcome back! Nice photos. Reminds me of the unique quality living things posses amidst the seemingly uniform quality of existence (birth, life, death.) How each of us meets life's challenges stamps us with what is called Character. The photos are a perfect coda to what, for most of us, was a challenging year. Let us hope for a positive 2011. Cheers!

What a lovely surprise, both that you're back and the beautiful photos. Thank you!

A perfect post for the season! Me too have been "out" of reading your blog for a while. Obata's images are strong and challenging for he is looking for the soul or the essence of what the subject to photograph is. It is always difficult to portray nature, and here it is all about simplicity, yet carefully crafted images of timeless natural beauty. Great you are considering this photography worth of represent and thanks for sharing. Happy holidays to you too!

I've been following your blog for a while and still love it.

These images are spectacular and somehow, calming. It's like you can imagine the silence of snow falling in the middle of the night. Beautiful.

Any idea if & where you can purchase a print of these photos? they are stunning.

They can be purchased at Danziger Projects. They are $2,500 and come in editions of 10. If you mention you are a reader of this blog we will give a 20% discount!

wow these are fantastic - and even give me chills. thanks for sharing!

I look forward to a 2011 with many of your valuable posts. In the meantime let me pass onto you a discovery I made recently.

In the case of Donovan I think tilt-shift is fully justified by his subject... Dubai.

Wonderful...and simply beautiful photos! I also have been following your blog for a couple of years and find it interesting and informative. Thanks

I have to say these photos are pure genius and well worth the work! As someone who is on the constant look out for new patterns for fabrics, this would be amazing on fabric.