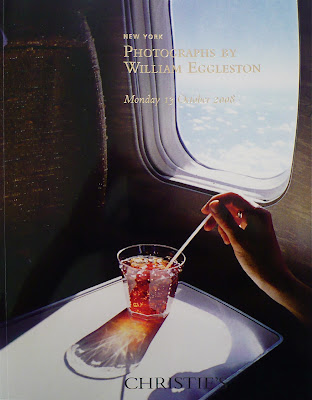 Following yesterday’s reference to William Eggleston, a short report on the forthcoming sale of Eggleston works at Christies, New York. The back story is a true Hollywood tale – a notable film company executive and his wife start collecting photographs in a big way, they hire a young woman to help catalog their rapidly acquired collection, the husband starts an extra-curatorial relationship with the cataloger, and before you know it the marriage is over and the collection is on the auction block. It’s not the way an artist likes to see his work come on the market, but that's life in the fast lane.

The photographs coming up for sale present a wide cross section of Eggleston’s work – some of his best pieces and some less so. The sale lacks his most famous single work, the seminal “Red Ceiling”, but it has images from most of Eggleston’s important series and includes a full set of the Los Alamos portfolios – 75 dye transfer prints taken from 1965 to 1974 encompassing all of the artists major concerns and themes. (The set is estimated at a lowball figure of $350,000 - $550,000 but is probably worth more in the $1 million range.)

Eggleston’s story is equally colorful (no pun intended). Born in Memphis, Tennessee, and raised in Sumner, Mississippi, Eggleston was an introverted and artistic child who took up photography when a friend gave him a Leica camera. Originally influenced by the work of Cartier-Bresson and Robert Frank, Eggleston began experimenting with color as early as 1965 and seems to have developed his trademark aesthetic pretty much on his own. A renowned boozer, womanizer, and charmer, his earliest patrons were MoMA’s John Szarkowski and the Corcoran’s Walter Hopps and their patronage led to a teaching job at Harvard in the mid 70s.

It was at this time that he discovered dye-transfer printing. As legend has it, he was examining the price list of a photographic lab and as he later recalled: "It advertised 'from the cheapest to the ultimate print.' The ultimate print was a dye-transfer. I went straight up there to look and everything I saw was commercial work like pictures of cigarette packs or perfume bottles but the color saturation and the quality of the ink was overwhelming. I couldn't wait to see what a picture would look like with the same process. Every photograph I subsequently printed with the process seemed fantastic and each one seemed better than the previous one."

At Harvard, Eggleston prepared his first portfolio, entitled 14 Pictures (1974), which consisted of fourteen dye-transfer prints. Two years later Eggleston's became the first color photographer to have a one-person show at MOMA – an exhibition now regarded as a watershed moment in the history of photography, but which at the time sharply divided critics and photography fans alike. (Szarkowski referred to Eggleston's pictures as "perfect," to which the highly offended New York Times art critic Hilton Kramer responded, "Perfect? Perfectly banal, perhaps. Perfectly boring, certainly.")

From then on, however, Eggleston’s radically modern vision, his embrace of everyday Americana, his exploration of color, and his belief in the profundity of the ordinary, along with his cool and louche Southern lifestyle and introspective personality combined to make him an icon of cool and the dominant influence on contemporary American photography.

In November, The Whitney will mount their own major retrospective of Eggleston’s work and we will get a chance to see a more considered view of his career. In the meantime, here are a few of my favorite images from a collection whose story would surely have given the artist a good laugh in his best bar-hopping moments. 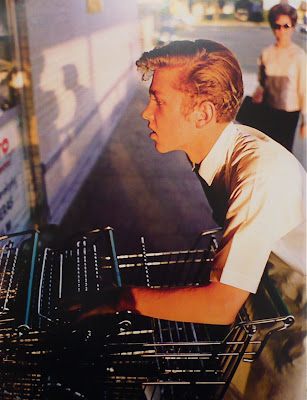 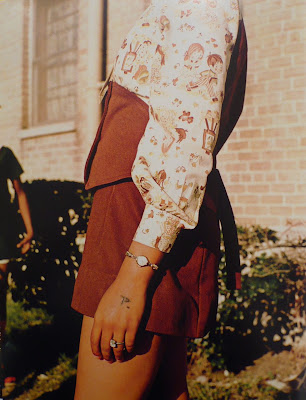 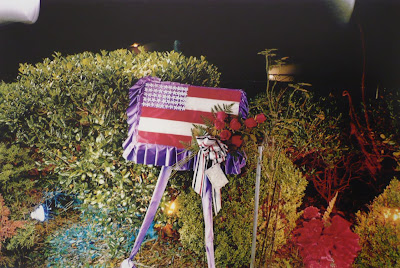 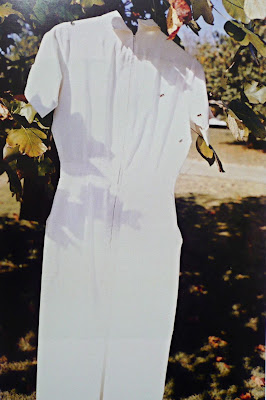 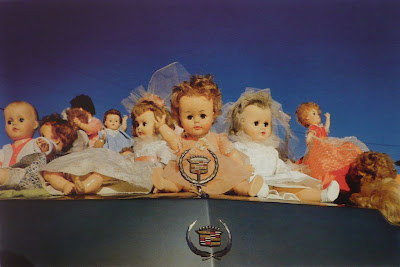 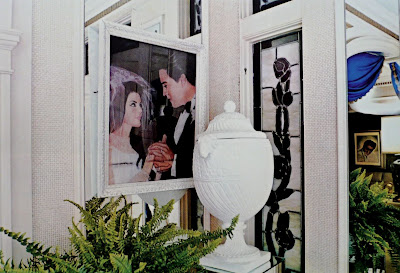 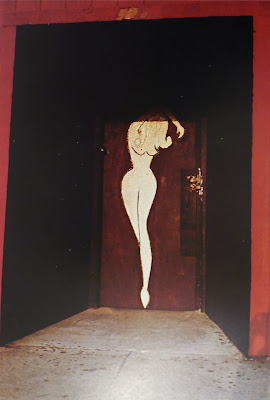 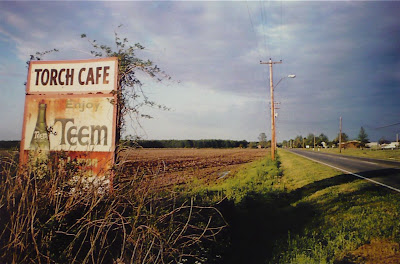 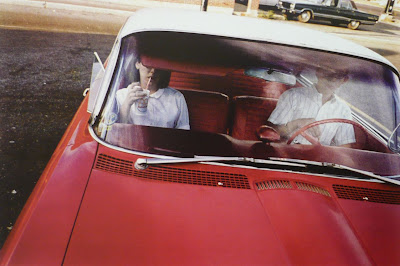 Posted by The Year in Pictures at 8:36 AM

The Los Alamos book is the one I bought. Flicking through it as soon as I need inspiration.